Check It Out: BioShock Remastered Coming to macOS – Here Are the Macs That Will Run It 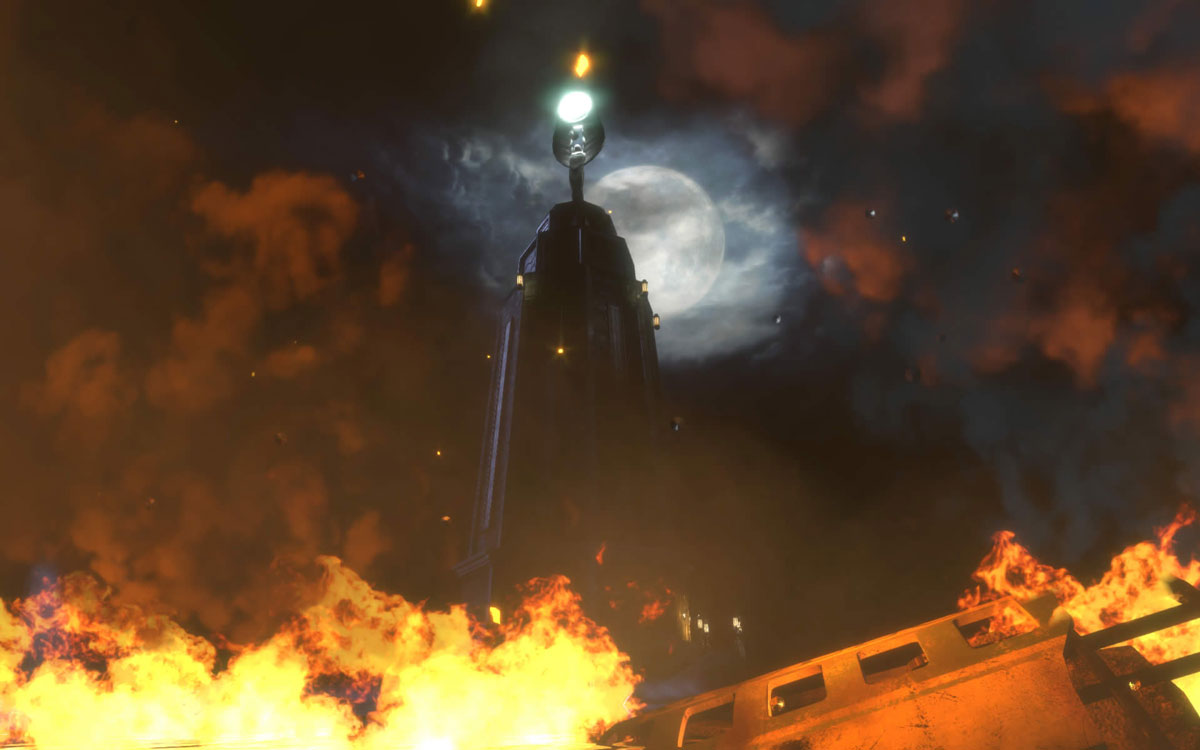