Check It Out: Blade Runner 2049 Teaser Trailer Hits the Web 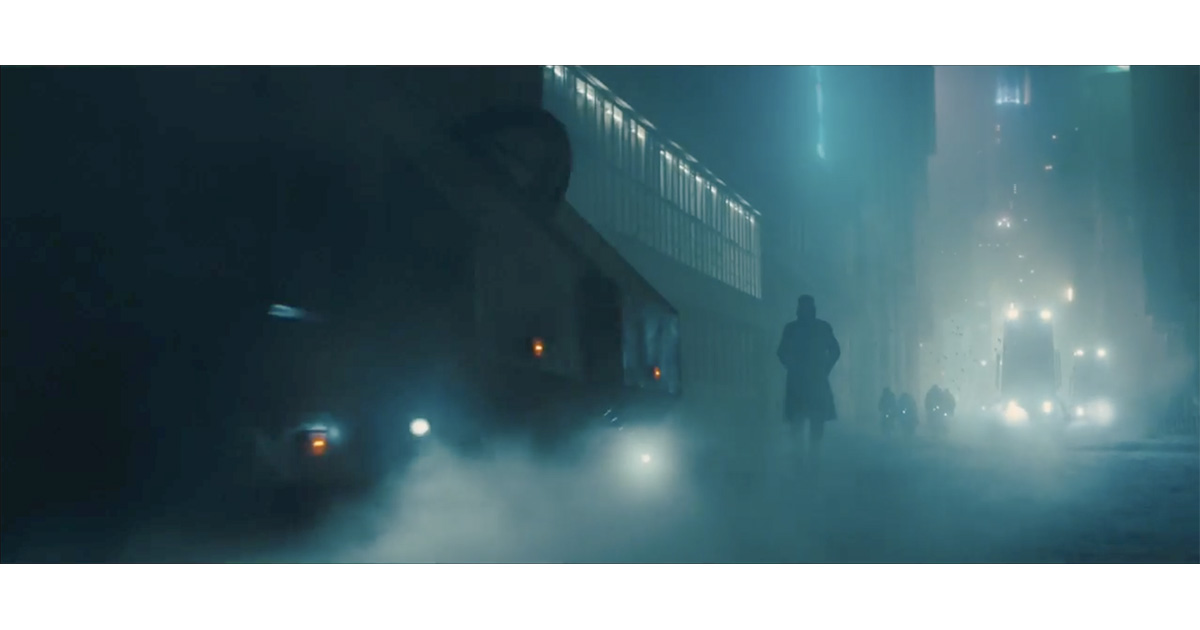