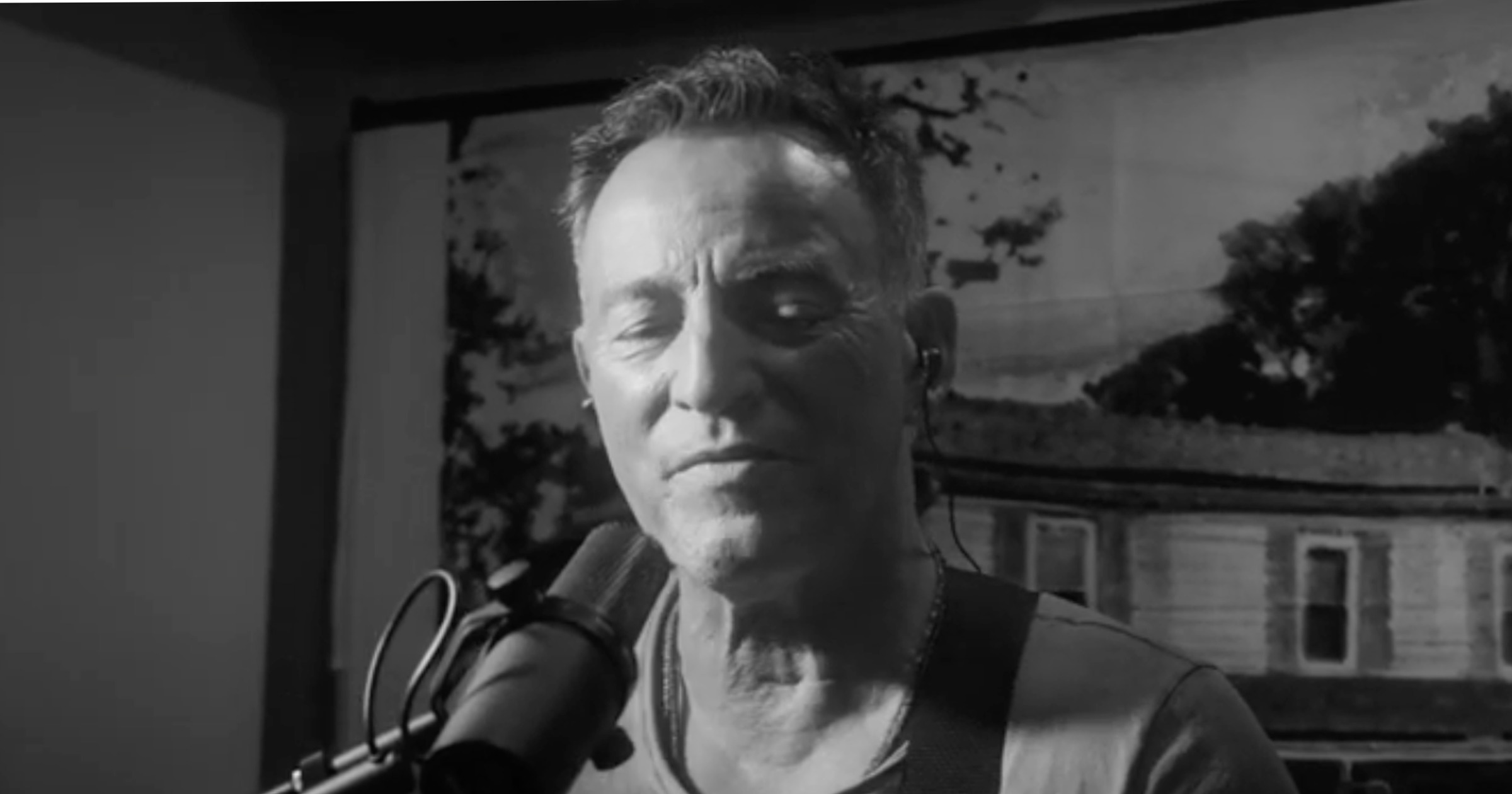 The official trailer for the upcoming Bruce Springsteen documentary Letter to You dropped on Thursday. The film shows Mr. Springsteen and the E-Street Band recording the album of the same name, the first they’ve recorded live together since Born in the USA. The film will land on Apple TV+ on Friday, October 23, the same day the album launches.