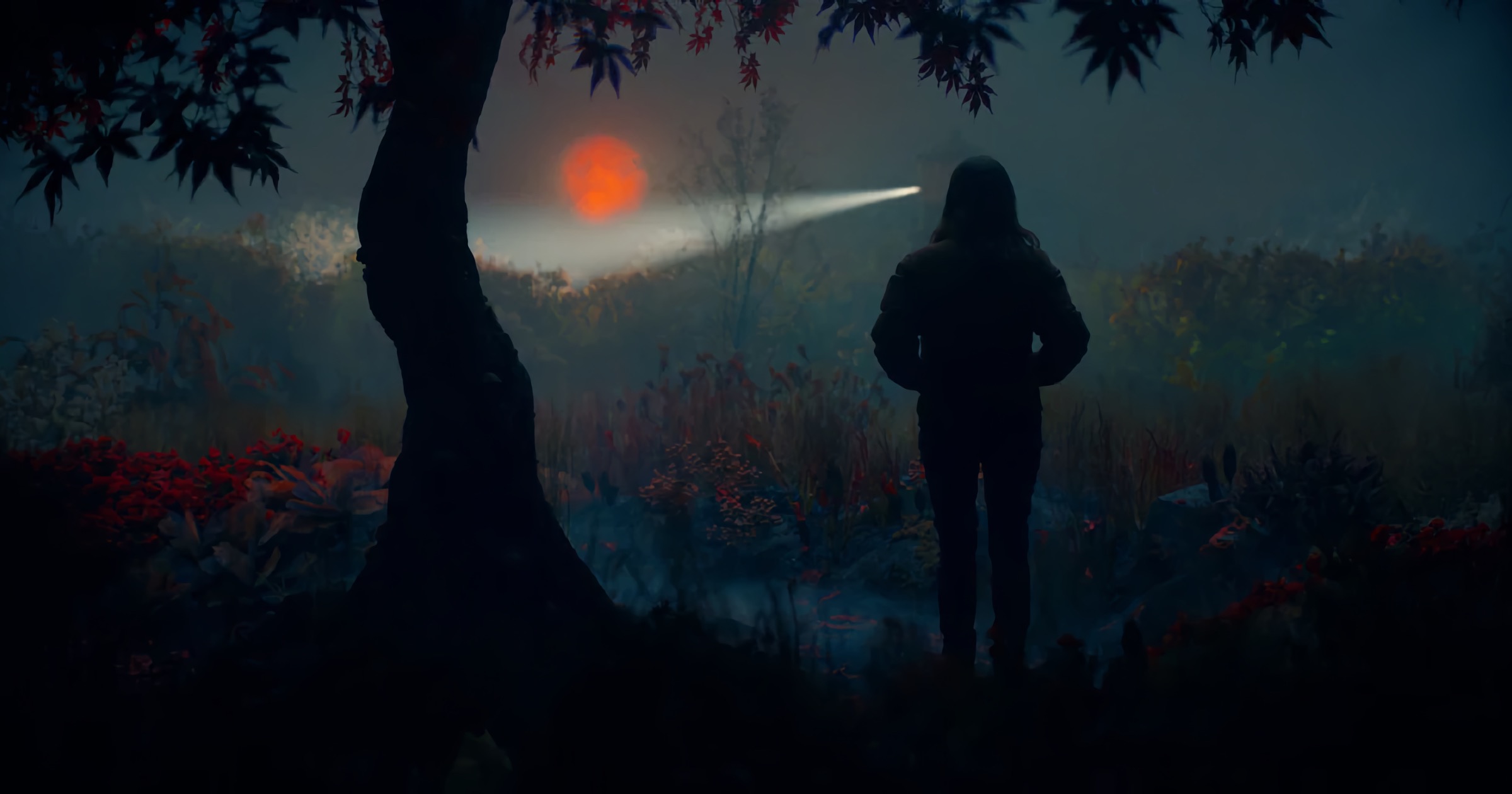 Lisey’s Story premiered on Apple TV+ on Friday. The first two episodes are now available to subscribers. The remaining episodes of the eight-part series, an adaptation of the Stephen King novel of the same name, will be released on a weekly basis.

Check It Out: ‘Lisey’s Story’ Premieres on Apple TV+