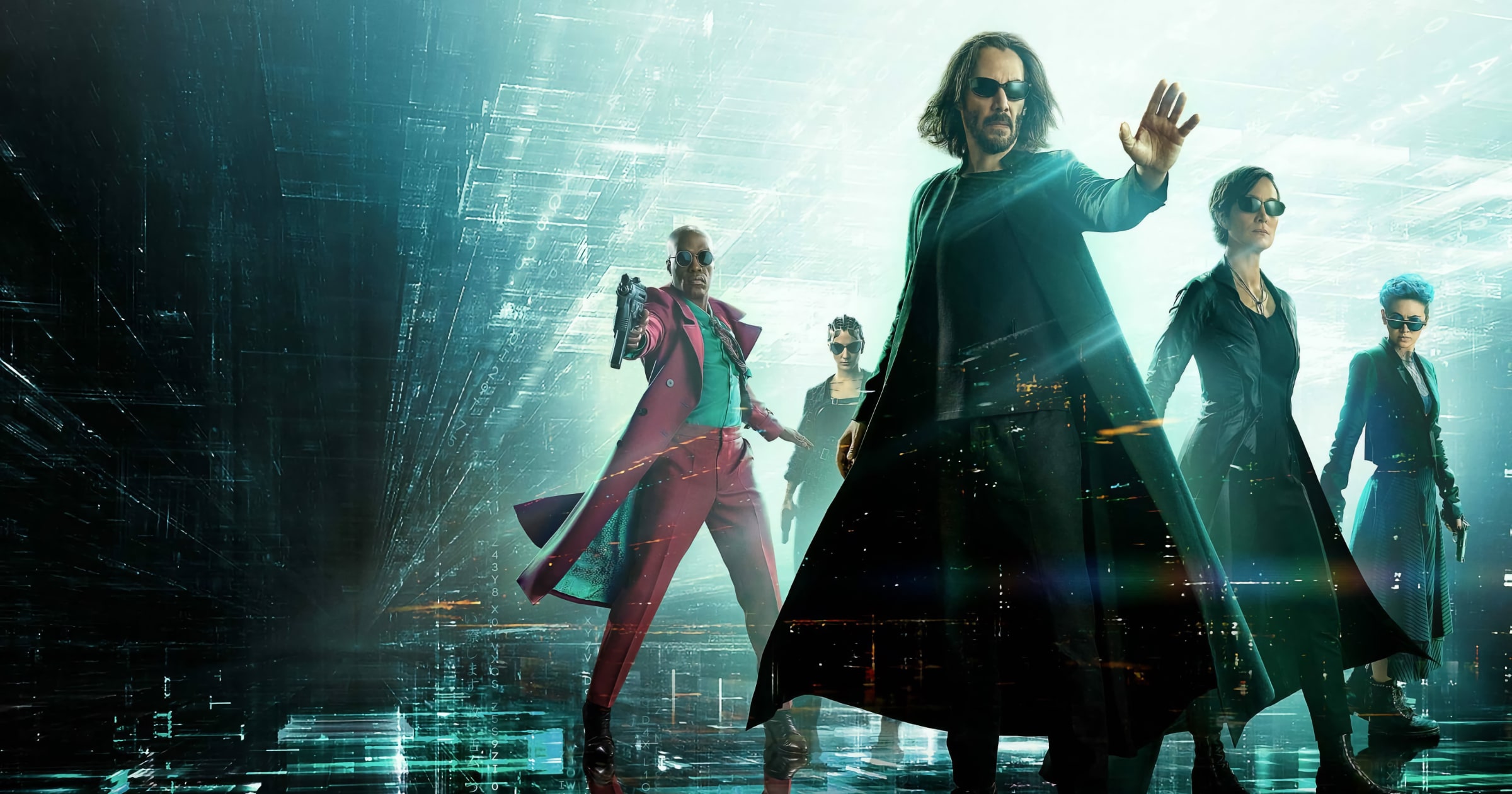 The newest movie in the franchise, The Matrix Resurrections is now available to buy or rent on Apple TV. Keanu Reeves, Carrie-Anne Moss, Jada Pinkett Smith, and Lambert Wilson reprise their roles from the previous films, and they are joined by Yahya Abdul-Mateen II, Jessica Henwick, Jonathan Groff, Neil Patrick Harris, and Priyanka Chopra Jonas. The film is set sixty years after Revolutions and follows Neo, who lives a seemingly ordinary life as a video game developer troubled with distinguishing dreams from reality. A group of rebels, with the help of a programmed version of Morpheus, free Neo from a new version of the Matrix and fight a new enemy that holds Trinity captive.

Check It Out: ‘The Matrix Resurrections’ Now Available to Rent or Buy on Apple TV