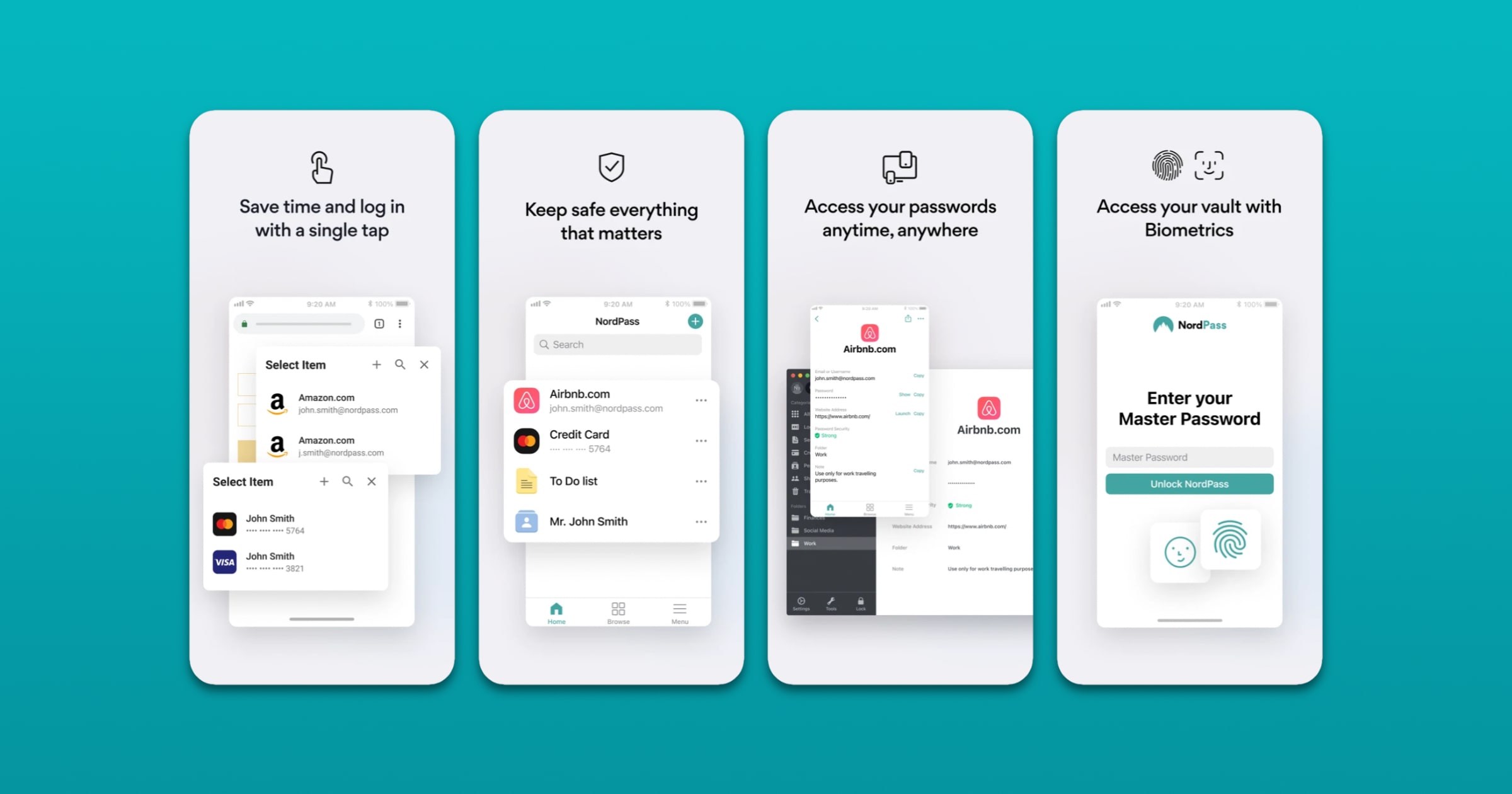 The part of the autofill algorithm responsible for detecting the type of form now operates with vastly improved performance compared to its previous static iteration. The algorithm is now trained using artificial neural networks to be as accurate as possible. According to NordPass developers, the current accuracy of the algorithm is 99.6%.

Check It Out: ‘NordPass’ Update Brings Improved Autofill for Passwords