A new video showing the lyrics for the song “Momma’s Got This” from Central Park on Apple TV+ has been released. It is from the scene when Mom Paige Tillerman grabs her kids and heads down to the spa to , get a quote for a story she’s working on.

The Slo Mo Guys uploaded a video on YouTube today where you can watch the Apple Watch eject water in slow motion. It’s filmed at 1,000 frames per second as well as 2,000 frames per second using a Phantom Flex 4K camera. The Apple Watch is submerged in a bath tub and then shows an alert to use the device’s built-in water ejection feature. We see the Watch eject the water from the speaker, turning off and on again about 10 times to remove every drop of water that gets settled back in.

A product I recently found on Indiegogo is called FROST SUMMITS. It’s a portable solar charger and power bank to keep you connected in extreme outdoor environments. There are three products: SUMMITS 7 solar charger that can charge a GoPro in 90 minutes; FROST 5000 power bank that can charge even at -58°F; and the BOX CONNECT app to pair each device with your smartphone. The campaign on Indiegogo has been fully funded, with estimated shipping dates of November 2020. There are different campaign levels for the products but the cheapest one is US$45 for the FROST 5000. 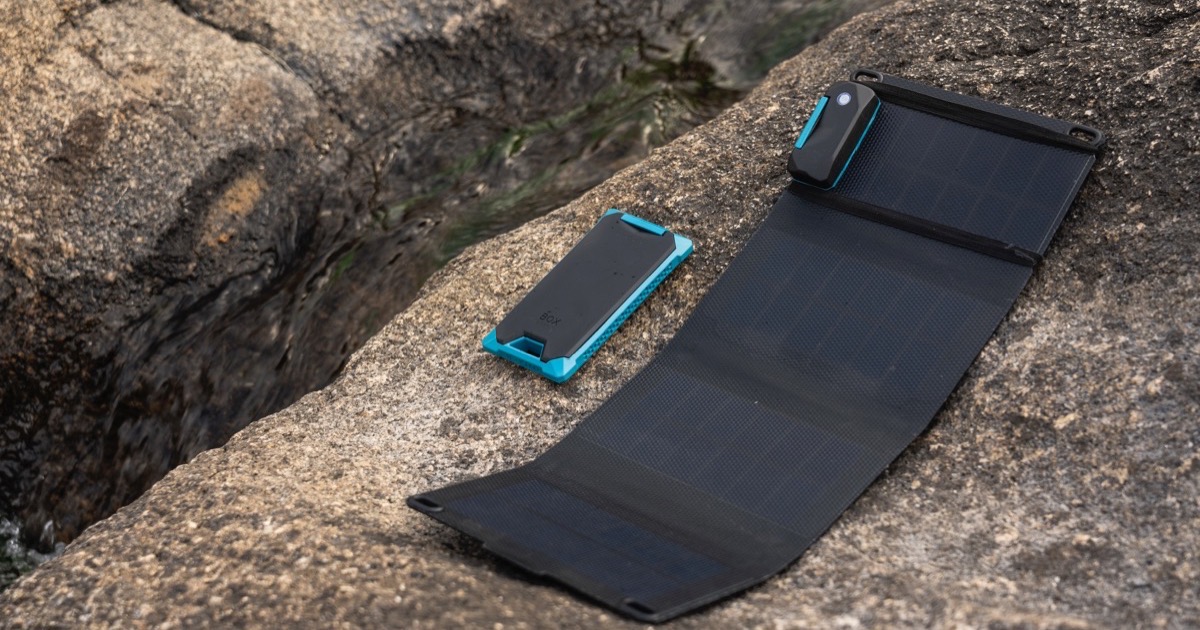 Accessory maker Mujjo is offering a Father’s Day discount for all of its products. Use the code #DAD at checkout to get 15% any product through June 21. The company has a variety of accessories in premium leather, like iPhone wallet cases, iPhone leather sleeves, MacBook leather sleeves, and iPad leather sleeves. Mujjo also sells insulated touchscreen gloves so you can use your iPhone without having to take them off. 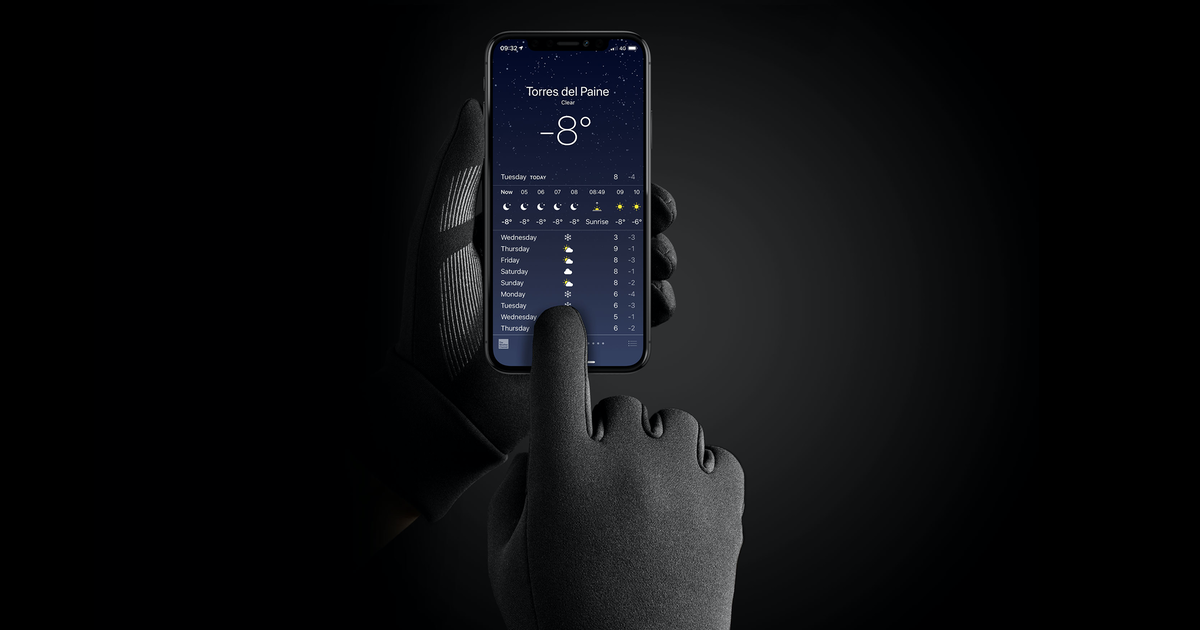 Unclutter is a files, notes, and clipboard manager for Mac, and today the company launched its 2020 Mac Apps Collection bundle. It features 10 apps to pick from to get it for half price: Klokki, Squash 2, Unclutter, Rocket Typist, Pagico 9, Boom 3D, Capto, uBar 4, Luminar 4, and Prizmo 4. There’s an option to buy the whole bundle valued at US$344. But you can get it with this deal for US$72.

There are lots of different ways to watch the WWDC 2020 keynote. One of them is a YouTube live stream You can now set a reminder so that you get a notification and don’t forget by tapping the ‘Set Reminder’ button.

EcoFax is an app that lets you send fax from your iPhone. At the end of the month, the company plants trees to compensate for all the paper used to deliver those faxes. They partnered with Trees for the Future Foundation and aim to increase the number of trees they plant as more people use the app. I checked the privacy policy, and it can access and collect data like: your identity, location data, camera, contacts, storage, photos and/or media, notifications, and mobile data. Camera, contacts, storage, and photos make sense, because that’s how the app functions. If that doesn’t bother you and you need to send faxes, maybe consider EcoFax. App Store: Free (Offers In-App Purchases)

I can’t remember where I found this decision maker shortcut, but the author’s credits remain inside of it. It’s called Decide For Me, and it’s an interesting tool in which you input decisions you’re trying to make, like what kind of pizza you want, and it uses a bit of math to choose for you. I haven’t used it much yet but I can see myself using it here and there for fun.

Eve 4.3 adds fast access, improved customization options, and improvements for new products like Eve Cam and Eve Window Guard. You can now long press in almost any area of the app to quickly control an accessory, set a scene, and view its details. Get an overview of a room to instantly toggle all lights and refine room settings. You can also touch, hold, and slide your finger to quickly select a command. Eve 4.3 adds a new way to view and manage automations directly in the accessory’s details view. Long press to toggle Rules and set Scenes, or create new rules and scenes. App Store: Free 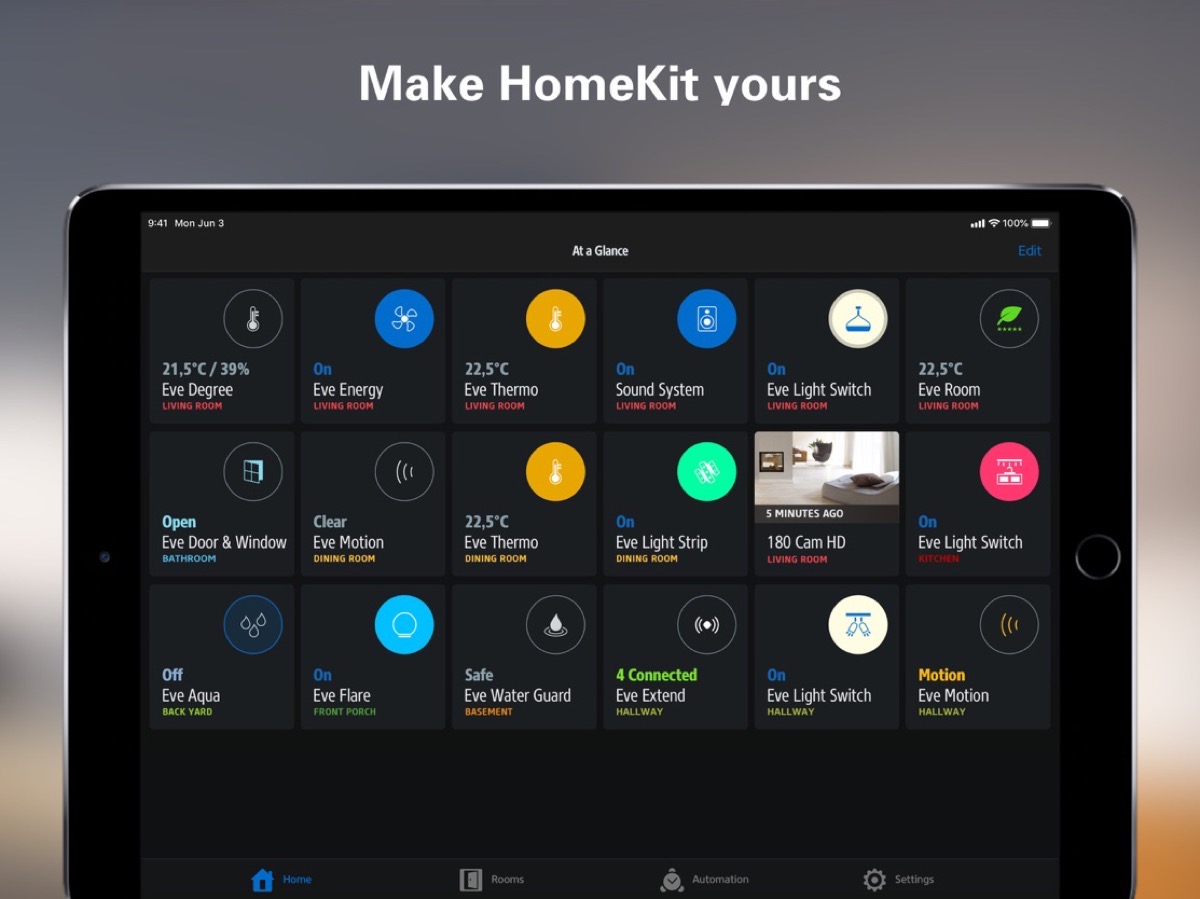 Etsy was updated yesterday with a new augmented reality feature. If you’re shopping for a print or poster for your wall, you can use AR to preview what it looks like in your home. Tap an icon, point your phone at the space you want to hang the item, then place and move the print around on the wall. You can also adjust the size of the item (if available), the add the item to your basket to purchase with Apple Pay. App Store: Free

The newest update to Notability—9.4—adds improvements to audio recordings. These recordings can now be renamed, reordered, trimmed, merged, and split. The sound equalizer has been improved in which frequencies can be adjusted for optimal listening. The recording UI has been updated, too. Next, eight new languages have been added for handwriting recognition: Danish, Filipino, Indonesian, Malay, Polish, Swedish, Ukrainian, and Vietnamese. Finally, a mix of smaller updates include support for iPadOS mouse pointers, themed popovers with Dark Mode, and fixes an issue where the tool switching in the top toolbar could sometimes become unresponsive. App Store: US$8.99

GrannySmith is a new tool from Tyler Hall that can export shared photos and videos from Apple Photos, including their comments and likes. They will be exported in a date-based folder structure to keep them organized. If photos and videos are stored in iCloud, GrannySmith will download the originals.

I also want to point out that GrannySmith does not store or transmit your photos, videos, comments, etc. off your Mac. Everything is done 100% locally. I see none of your data and don’t want to see any of your data. Keep all those cute kid pictures to yourself. 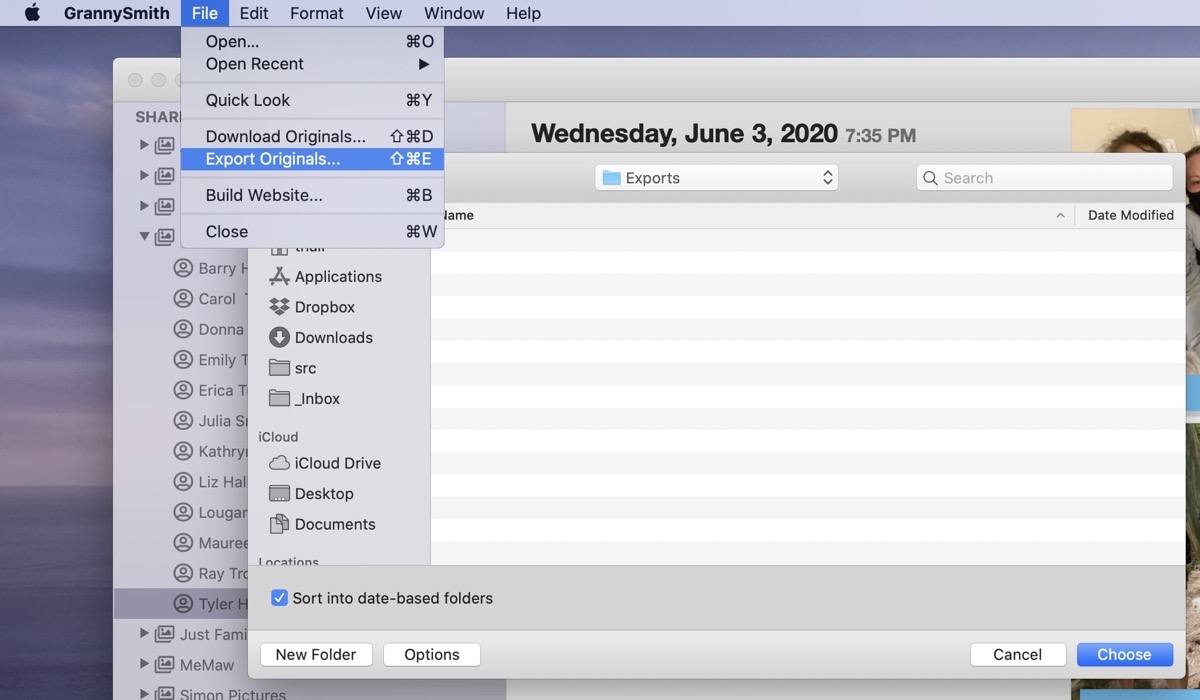 a-Shell is an iOS terminal emulator that includes Python, Luna, JavaScript, C, C++, TeX. Transfer files using scp and curl, edit them with vim and ed, process them using grep, awk, and sed. It can be controlled via Shortcuts, like running commands in order, processing files, outputting results to text, and transferring files to other apps. Thanks to iOS 13 you can run multiple instances of a-Shell at the same time with different commands and inside different directories. App Store: Free

The trailer for Apple TV+ documentary Dads has landed. The show features a host of celebrity fathers, including Will Smith, Neil Patrick Harris, and Jimmy Fallon, discussing their experiences of fatherhood. It will be available from June 19, in time for Father’s Day weekend.

There’s a new playlist on Apple Music celebrating Black British music. It contains 100 songs, lasting over six hours, and is a guided tour through various genres. It includes songs by amazing artists, some of who you may know, others you will not. All are essential and influential. 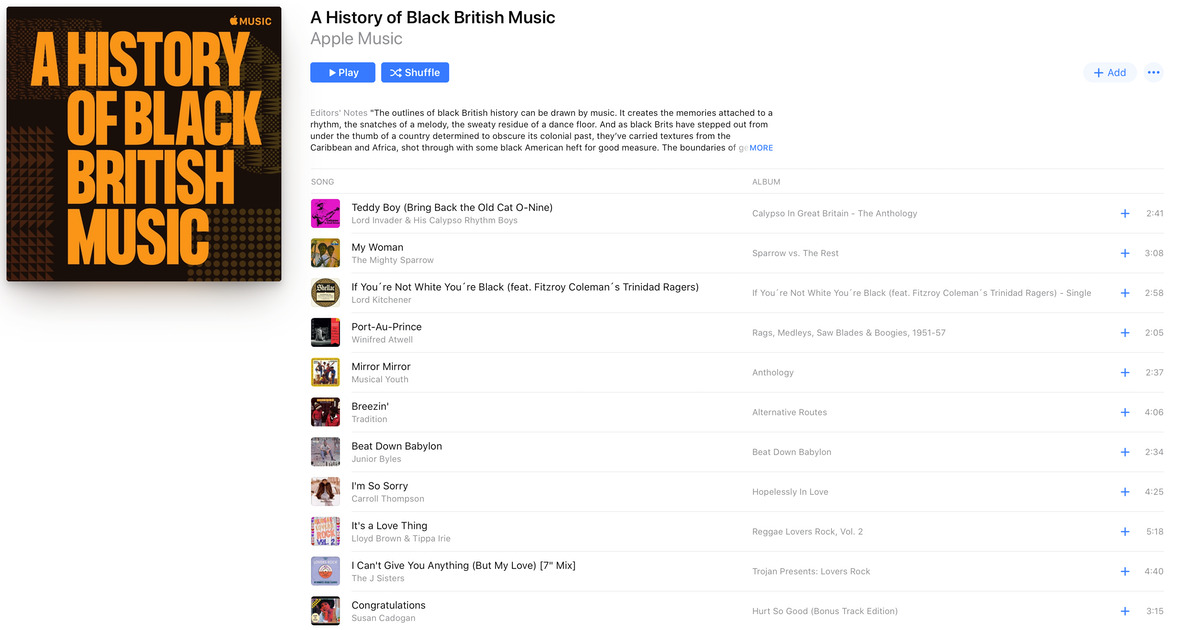 Readdle updated its Scanner Pro app recently that can remove shadows from your document scans. This is helpful in situations if your hand casts a shadow on the document while you’re scanning it. Shadow Removal automatically works while scanning in both the black & white mode and color document mode. You can also use the edit menu to fix old scans. App Store: US$3.99

Twelve South has updated its BookArc, making it compatible with all current MacBooks including the latest 13-inch Air and new 16-inch MacBook Pro. The stand holds the laptop vertically, making room for a bigger monitor – particularly useful in this era of working from home. The BookArc makes use of Closed Display Mode, which is available on MacBook Pros and allows the device to runs on the secondary display when its laptop’s lid is closed. The accessory costs $59.99 before shipping and is available in silver or space grey. If you just want to upgrade an older version, new inserts cost $14.99 before shipping.