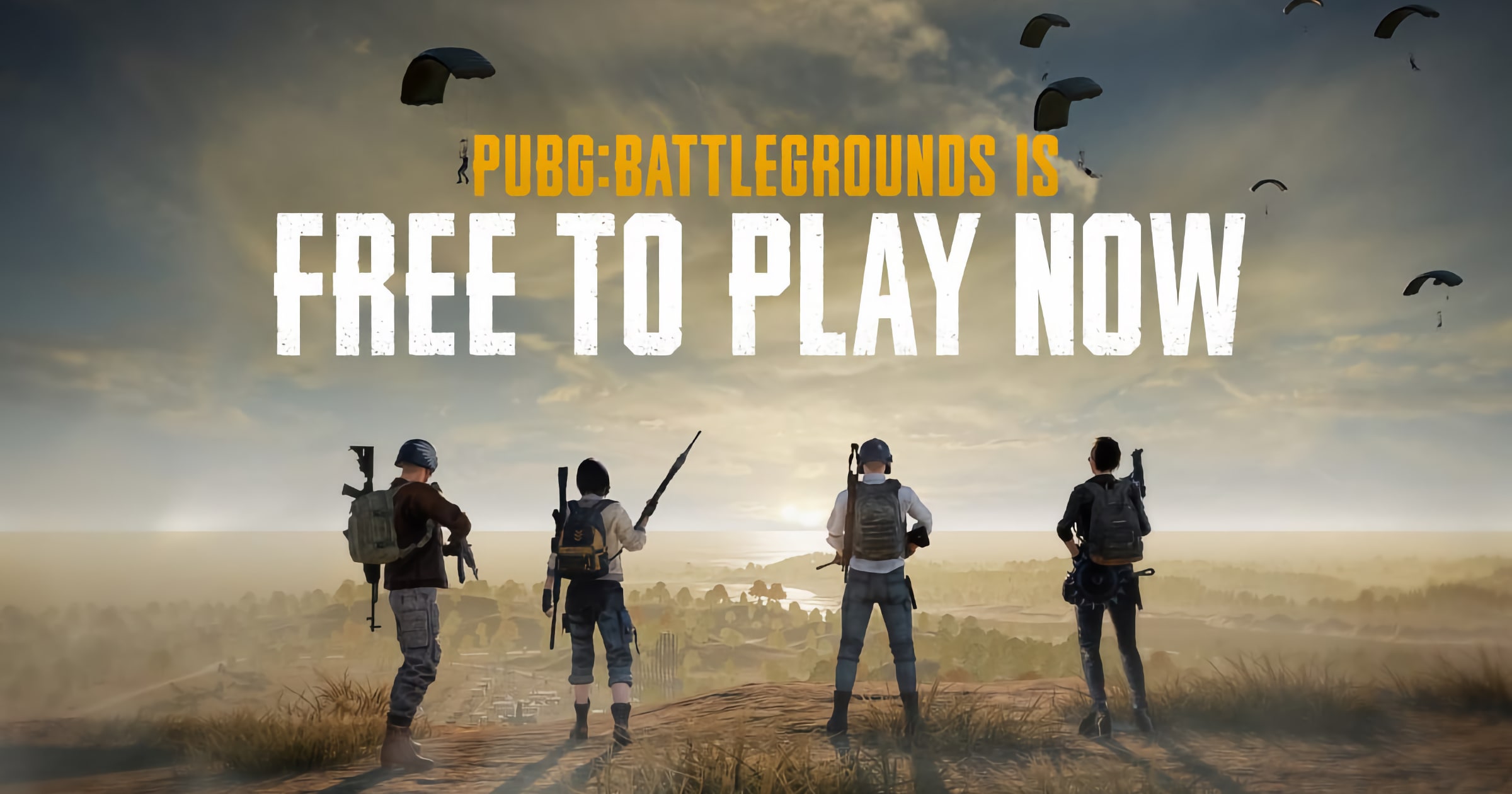 KRAFTON, Inc announced on Wednesday that its game PUBG: BATTLEGROUNDS is now free to play on PC and consoles. With the game’s transition to F2P, it introduces BATTLEGROUNDS Plus, an optional premium account upgrade that allows players to access a variety of new and exclusive in-game features. While all new players will start with a Basic Account that offers access to most game features, they can upgrade to BATTLEGROUNDS Plus for a one-time fee of US$12.99 USD and gain access to the following: Bonus 1,300 G-COIN; Survival Mastery XP + 100% boost; Career – Medal tab; Ranked Mode; Custom Match functionality; In-Game items, including the Captain’s Camo set, which includes hat, camo mask and camo gloves. 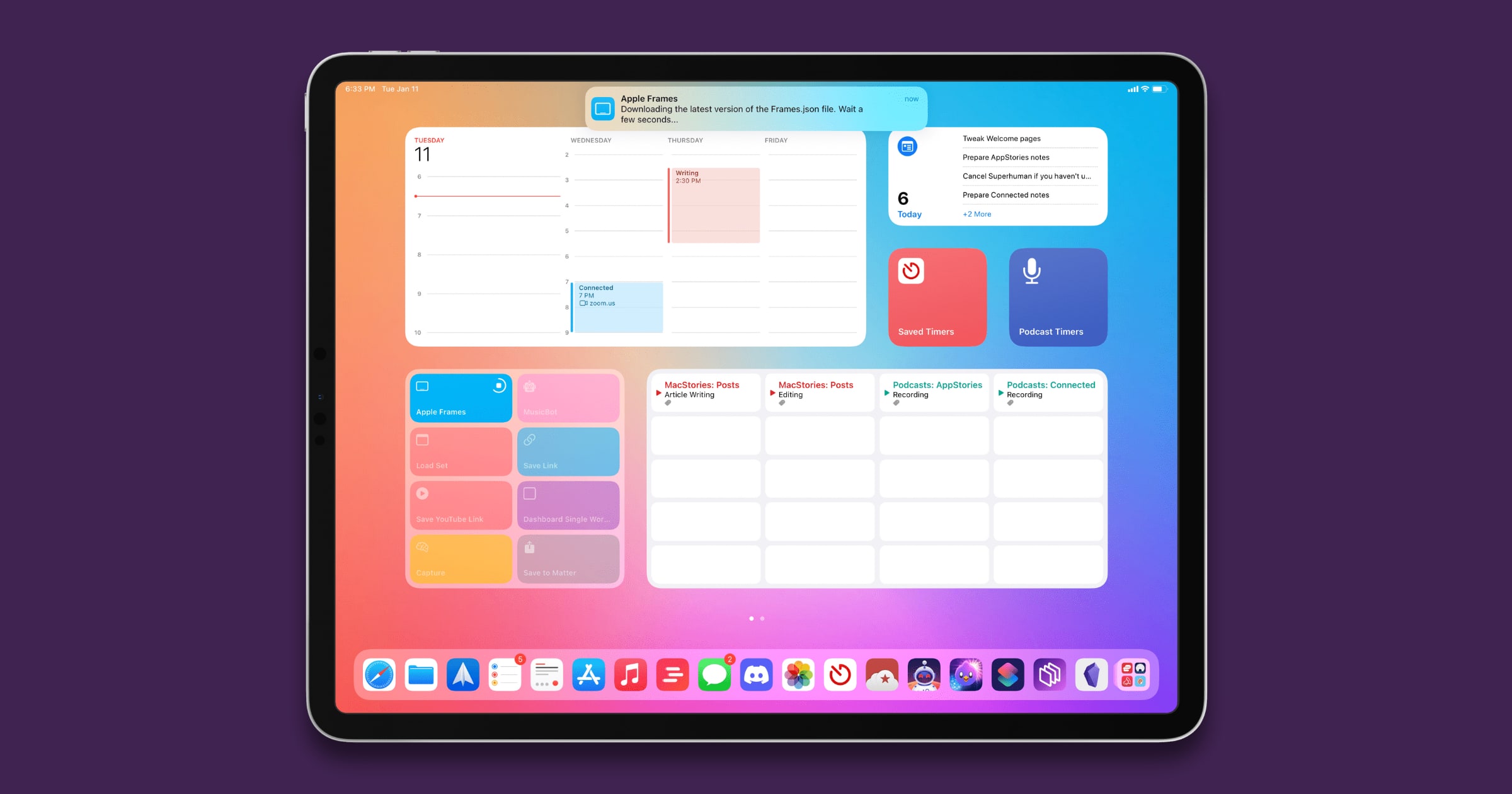 Over at MacStories, Federico Viticci updated his Apple Frames shortcut. This is a brilliant tool I use nearly every day to frame my screenshots into an Apple device frame, or outline. He recently updated it to support the Apple Watch Series 7 and 2021 MacBook Pro. You can find Mr. Viticci’s article at the link below. “Starting with Apple Frames 2.1, the Shortcuts app will detect whether you have an older version of the Frames.json installed in iCloud Drive, and it’ll automatically replace it with the latest one from the MacStories CDN. That’s it. If an old version of the Frames.json file is found, Shortcuts will send you a notification and re-download the file from cdn.macstories.net.“

In a new video, author Cece Belle discussed the intricacies of sound design for the animated adaptation of her comic book El Deafo. As you might imagine for a show about hearing loss, there are a number of factors involved, as showmakers tried to make things as realistic as possible. Similar issues were discussed in the production of the movie Coda too. The new family series is available to Apple TV+ subscribers now. 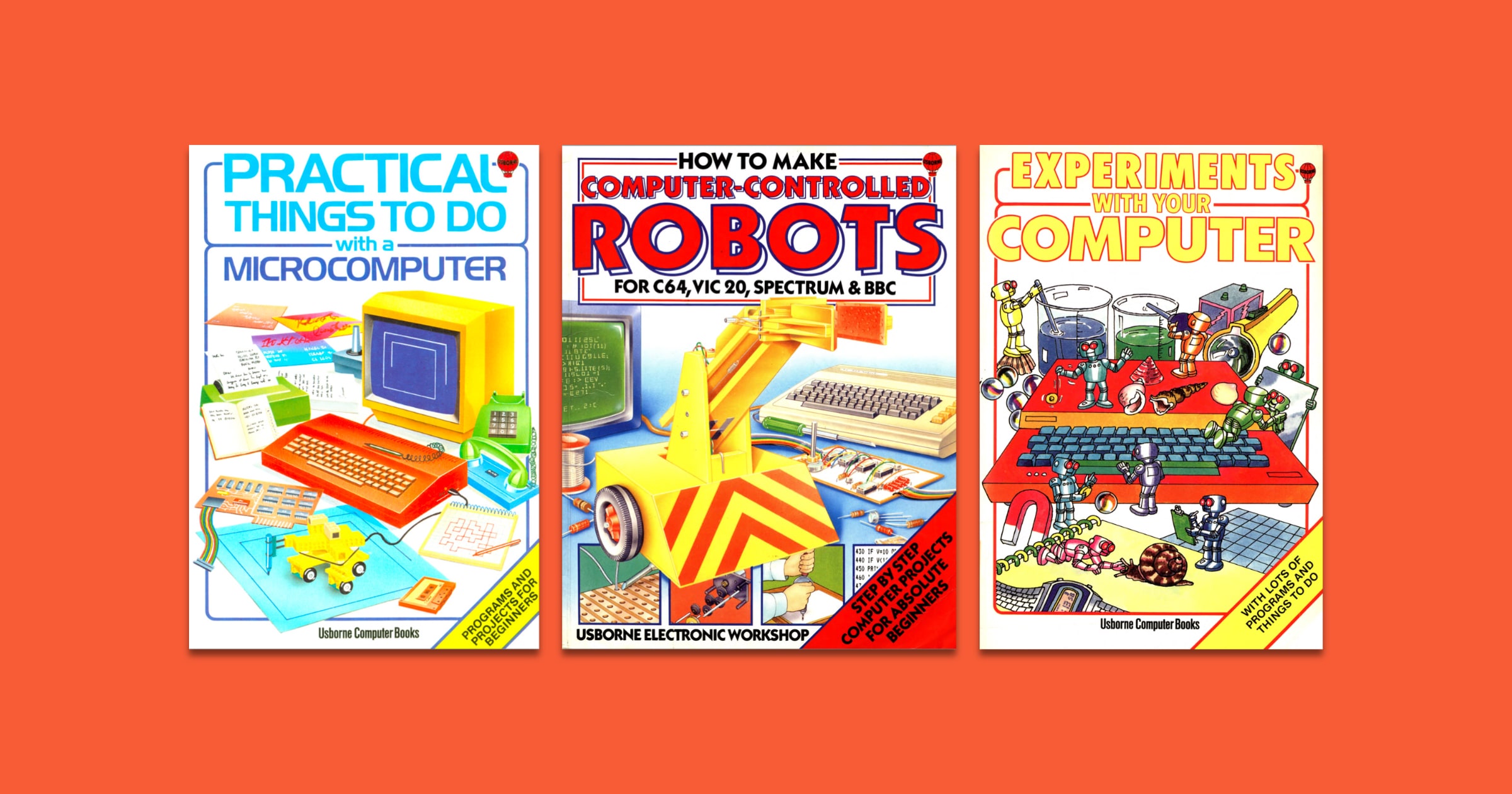 Usborne books were a popular way to get kids into coding. From the website: “Many of today’s tech professionals were inspired by the Usborne computing books they read as children. The books included program listings for such iconic computers as the ZX Spectrum, the BBC Micro and the Commodore 64, and are still used in some computer clubs today.” These books are now available to download for free in PDF form. 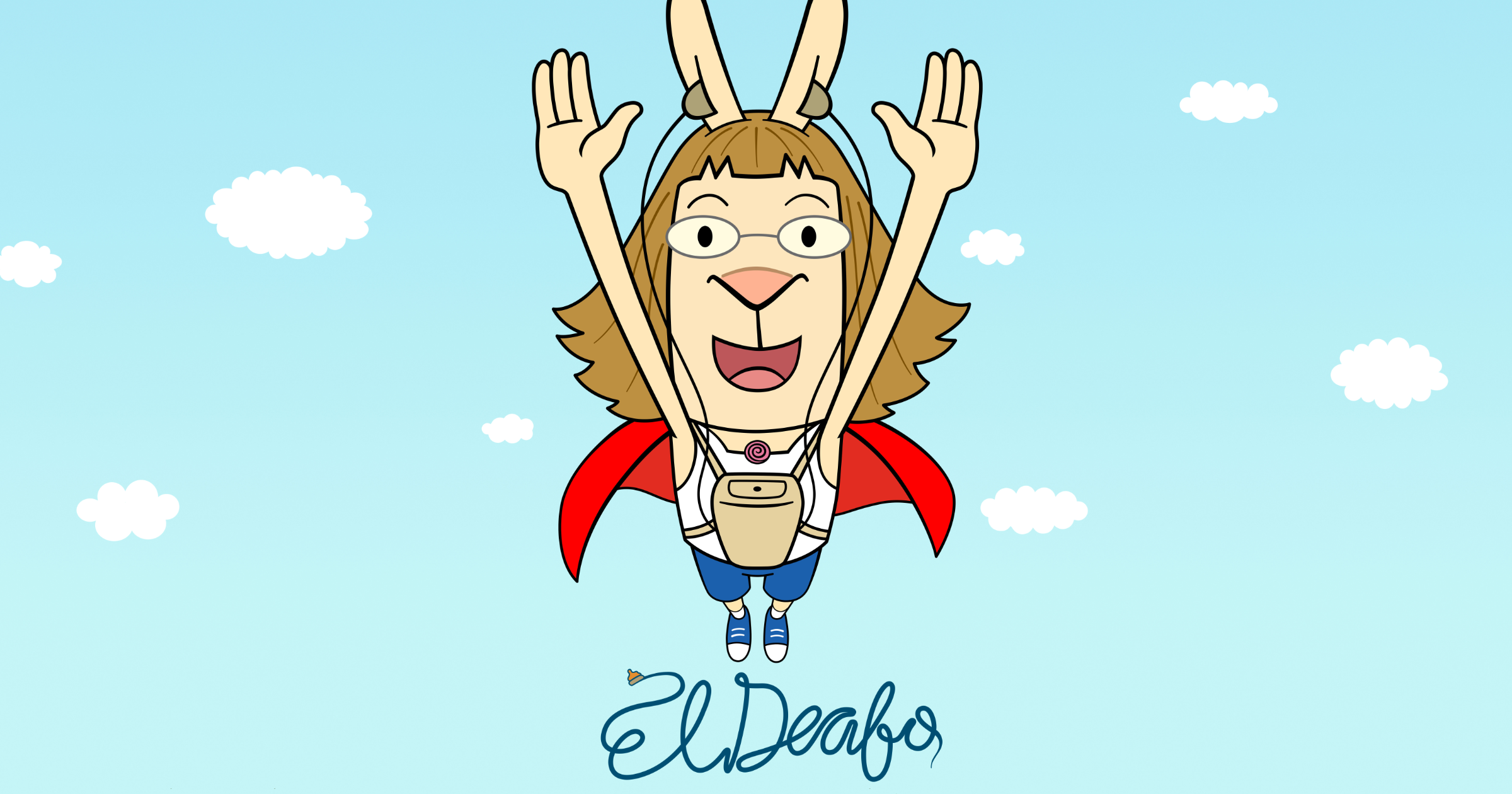 Something wicked this way comes… An official trailer for The Tragedy of Macbeth was released on Thursday. The Joel Coen-directed picture landed in theatres on Christmas Day and will be available on Apple TV+ from January 14. It stars Denzel Washington and Frances McDormand. 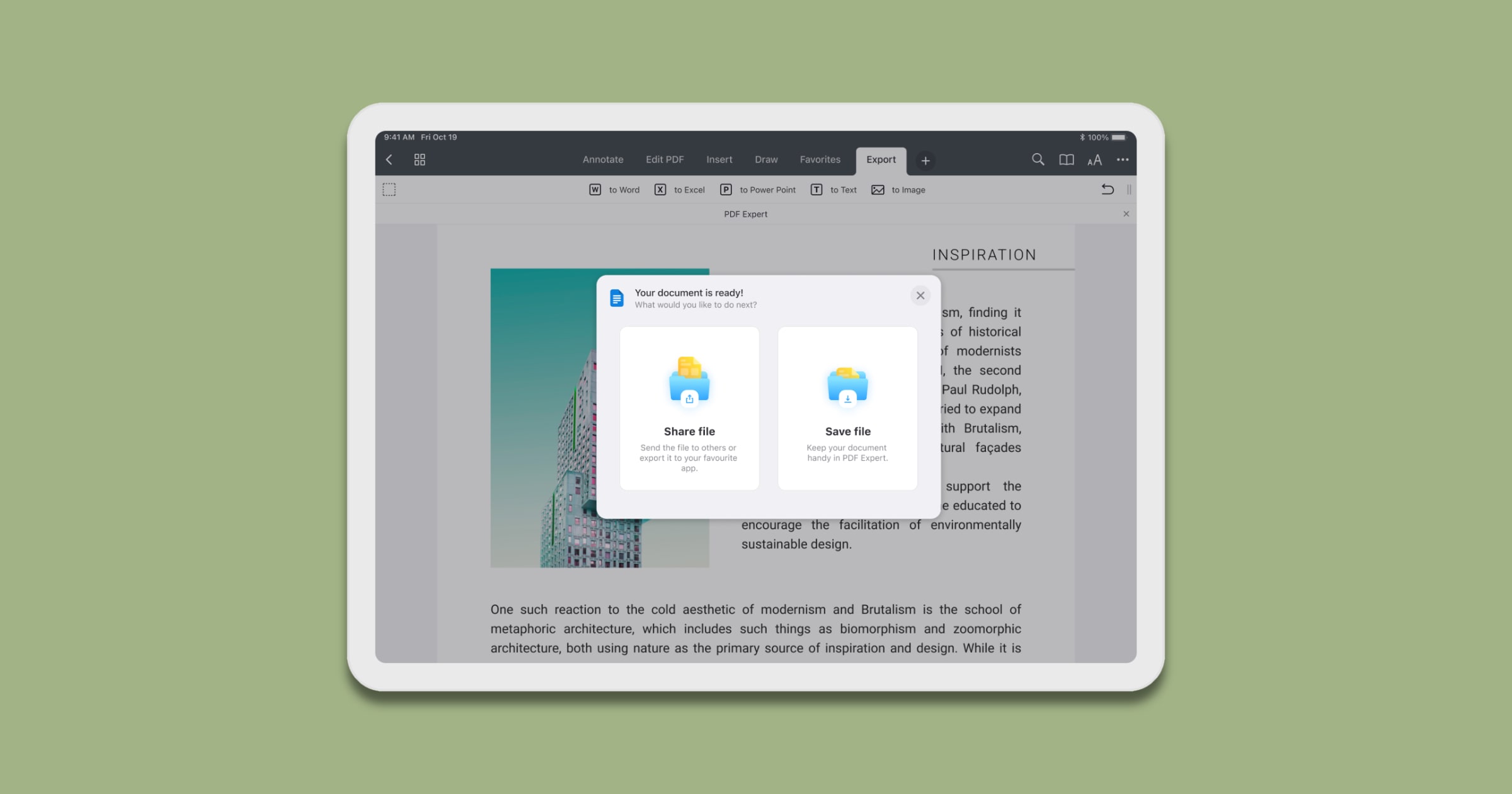 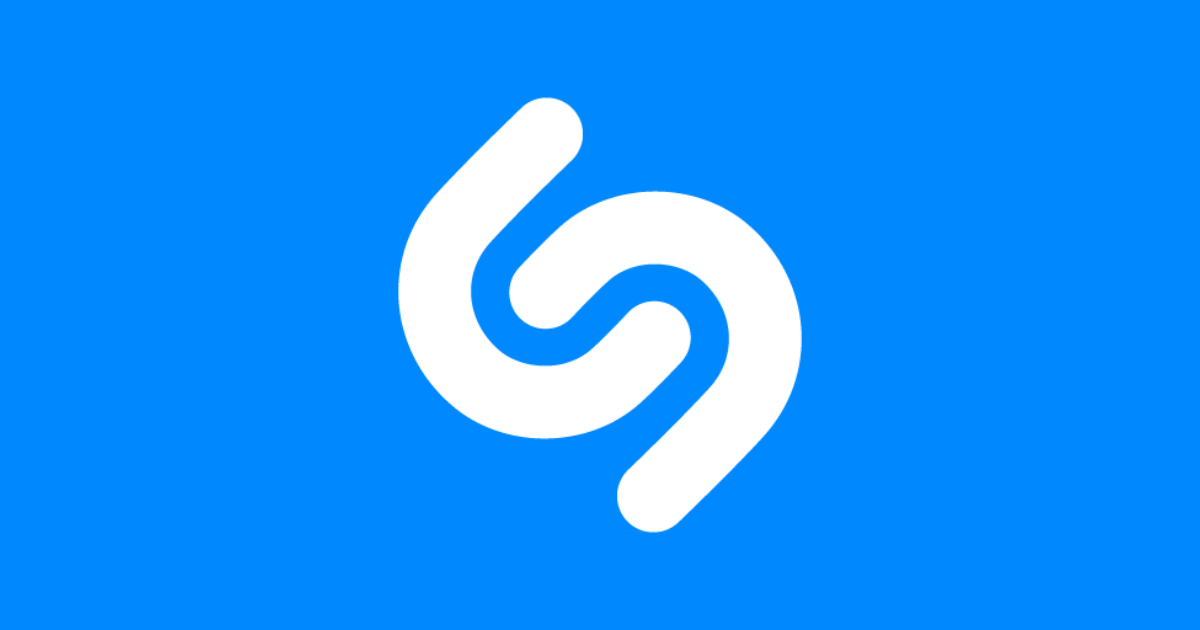 Shazam has published its ‘Predictions 2022’ playlist on Apple Music. The playlist contains 50 tracks by 50 different artists, five of whom artists have been highlighted. They are Ayra Starr, DannyLux, Lyn Lapid, Sad Night Dynamite, and STAYC. You can check it all out, and maybe discover who you’re going to be listening to for the next 12 months!

Apple has published a new video showing how an Apple Watch has helped people during an emergency. With an additional wireless service plan, those in trouble could make contact with the emergency services even when they didn’t have their phone on them. This feature is available in the latest Series 7 range. The clip focuses on U.S. cases, but I have also seen adverts in the UK highlighting this capability.

When Tuomas Katainen learned it would cost half the value of his car to repair his 2013 Tesla Model S, even though it had less than a thousand miles on it, he did what any rational human being would do. He had a crew strap 66 pounds of dynamite to it and blow it to kingdom come. Katainen started experiencing errors with the electric vehicle, and his local repair shop told him it needed the entire battery replaced. That work would have set the Finnish man back €20,000, or about $22,600 USD. Since the 2014 Tesla Model S retails at around $43,000 USD in Finland, Katainen had every reason to be spiteful. He reached out to a local YouTuber known as Pommijätkät, or Bomb Dudes, to help him exact his revenge on the misbehaving motor vehicle. They took the Tesla to an old quarry, set up the cameras, and wired up the dynamite. You can see the rest for yourself.