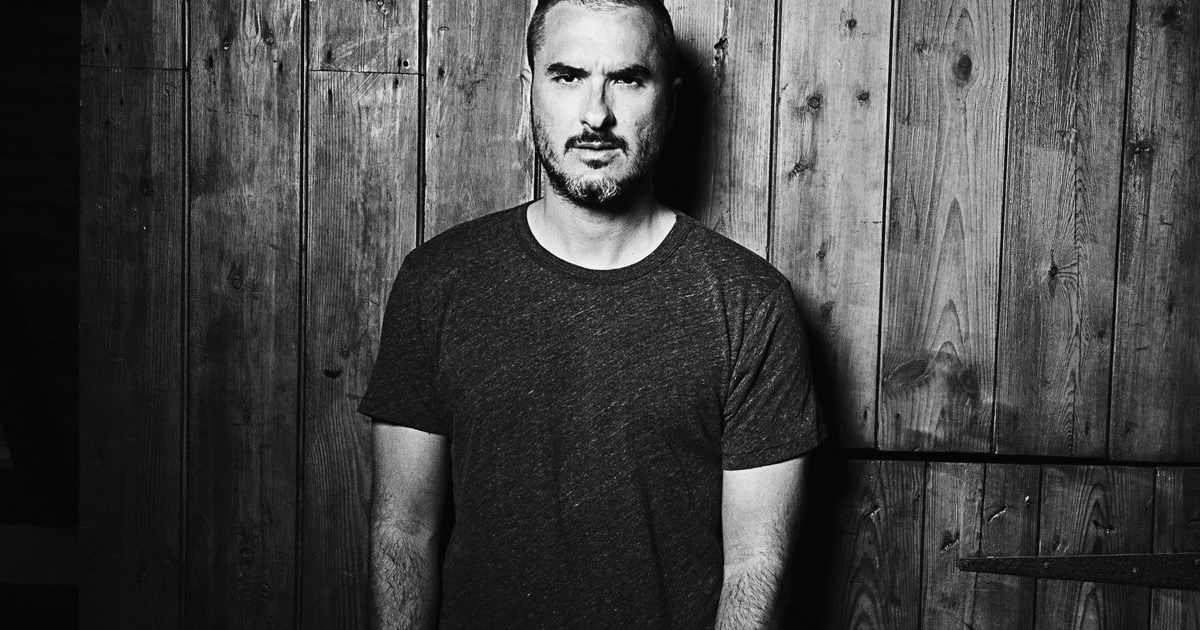 Check It Out: Zane Lowe Talks About The Future of Apple Music