Apple published two blog posts Thursday that highlight some of the first third party apps that will have Siri support in iOS 10. The move comes ahead of the actual launch of iOS 10, and continues the company’s effort to play a broader role in shaping the Apple narrative. In Hey Siri, book me a ride, Apple highlights Uber, Lyft, mytaxi, Didi Chuxingm Vonage, Cisco Spark, and Skype. Users will be able to use Siri to get a ride or make a call without first opening these apps. In Hey Siri, show me my best selfies, Apple shows Siri integration with Pinterest,  Vogue Runway, Looklive, and Pikazo. 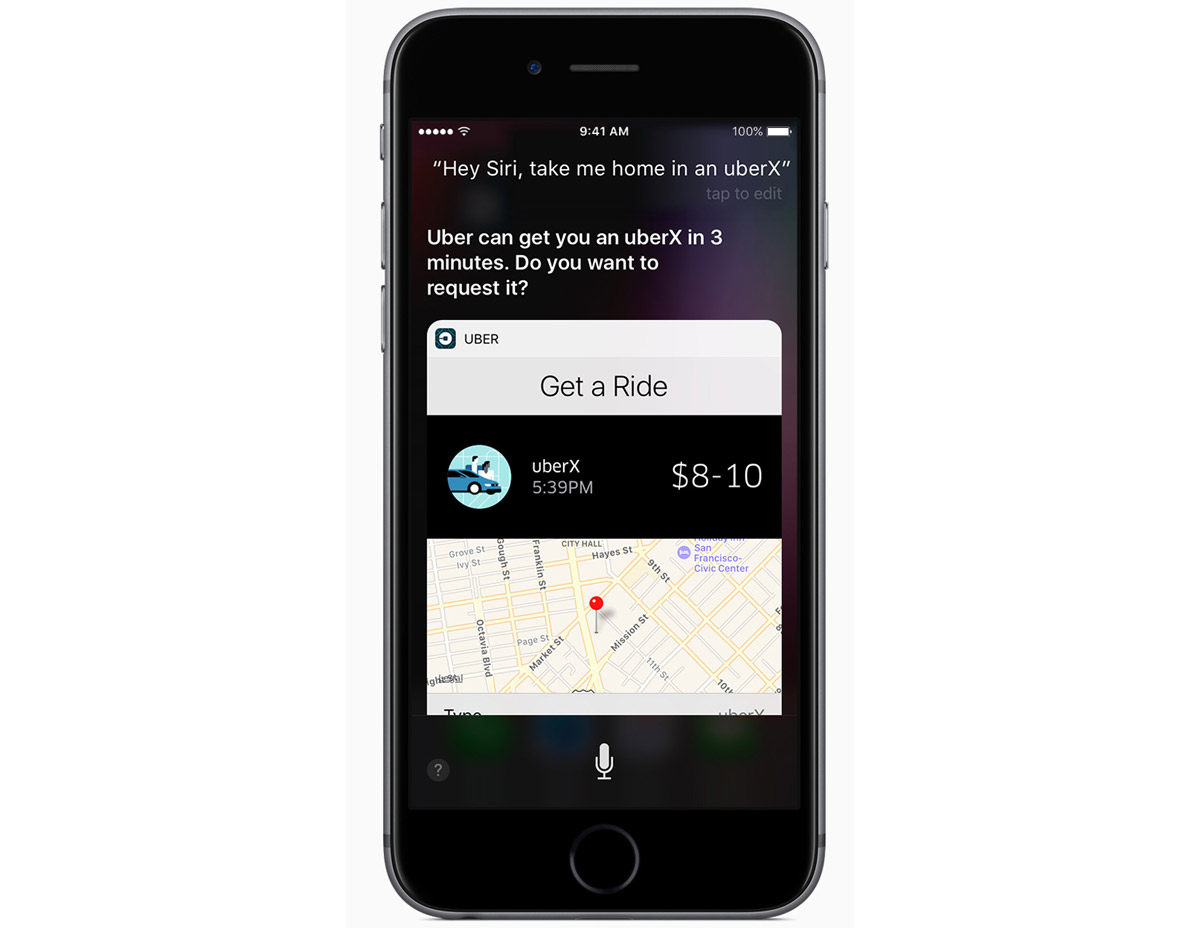