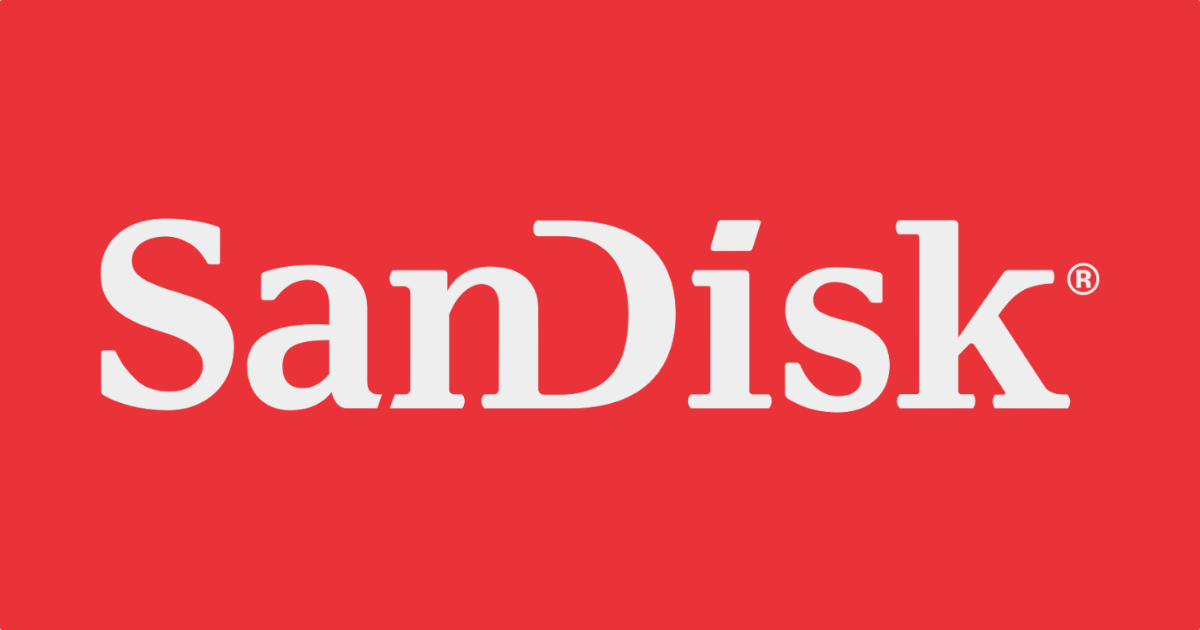 Check It Out: 1TB MicroSD Cards Are Here And It’s Insane