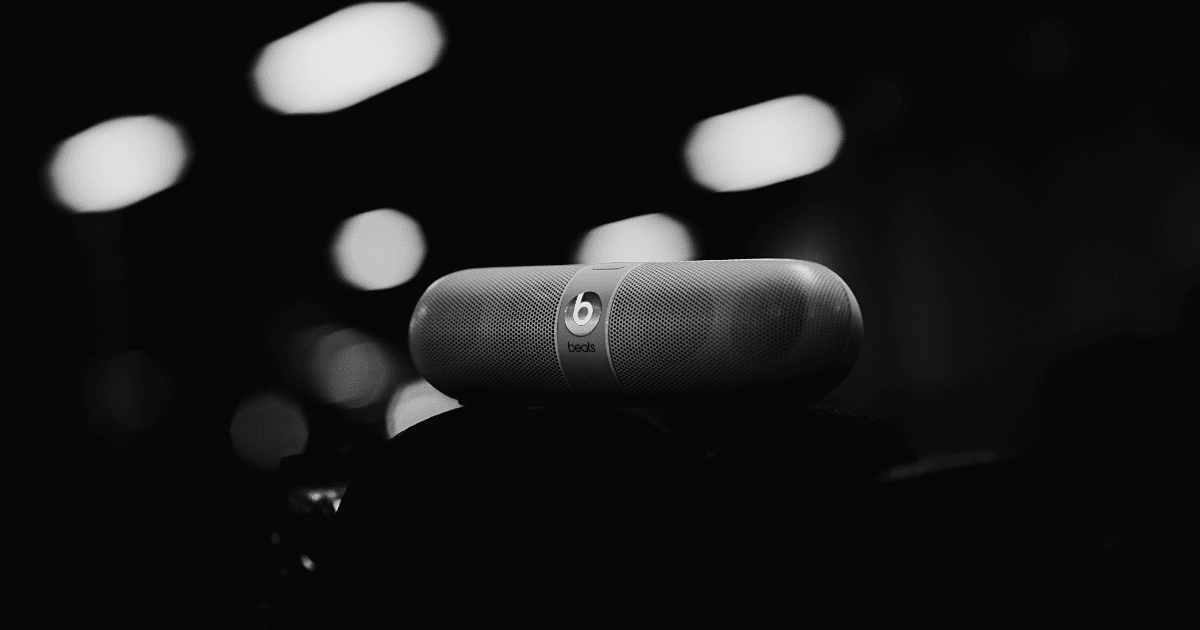 Check It Out: The Mystery of the Beats AirPlay 2 Speaker