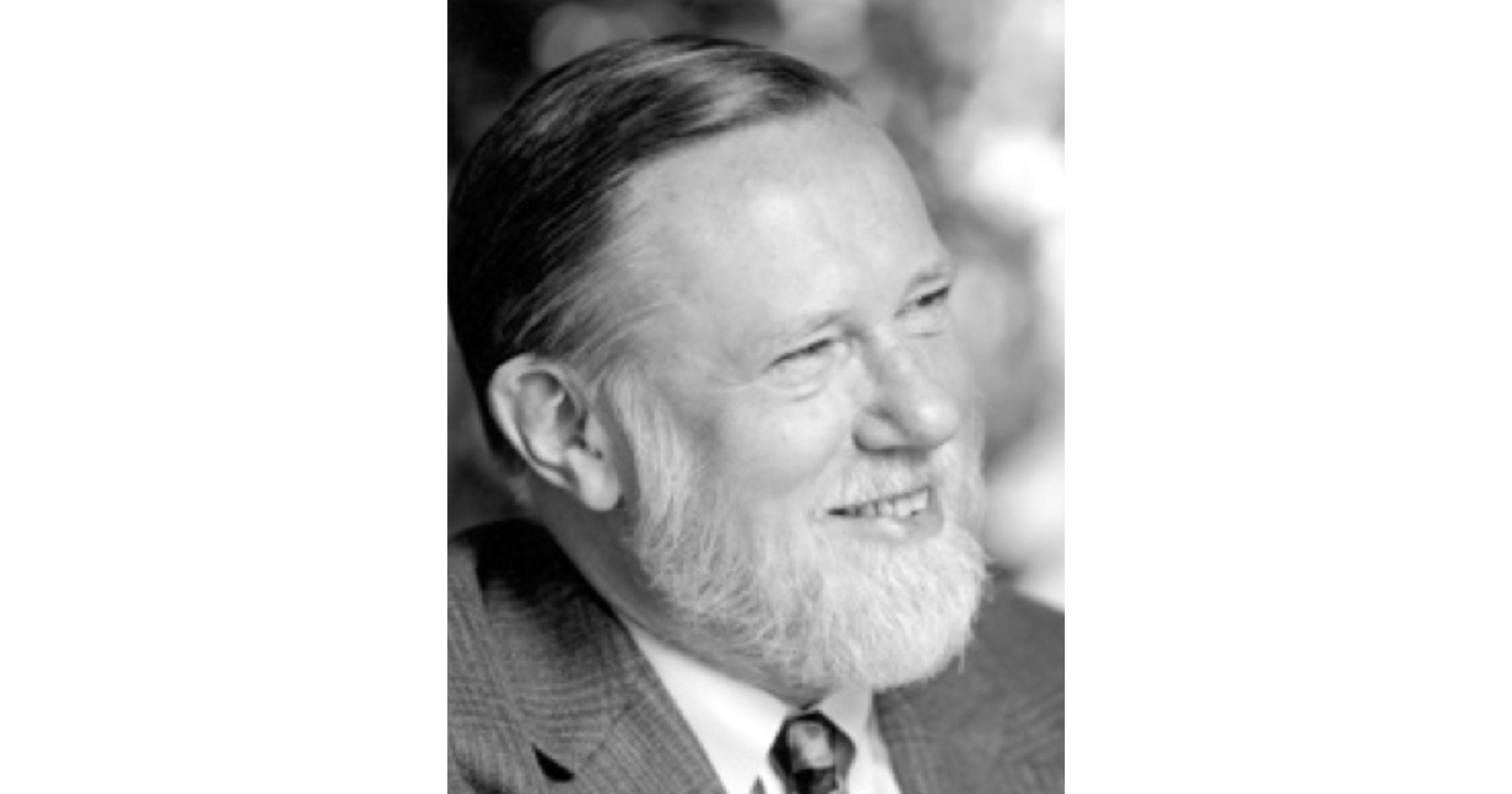 Charles Geschke (pictured above), who co-founded Adobe and helped develop the PDF, passed away aged 81 on Friday. He helped found the software firm in 1982 and a decade later was kidnapped at gunpoint, eventually being released unhurt after four days. BBC News reported on the tribute paid to Mr. Geschke by the current CEO of the company he created.

Adobe CEO Shantanu Narayen said Geschke, widely known as Chuck, “sparked the desktop publishing revolution”. “This is a huge loss for the entire Adobe community and the technology industry, for whom he has been a guide and hero for decades,” he wrote in an email to the company’s employees. “As co-founders of Adobe, Chuck and John Warnock developed ground-breaking software that has revolutionized how people create and communicate,” he said.