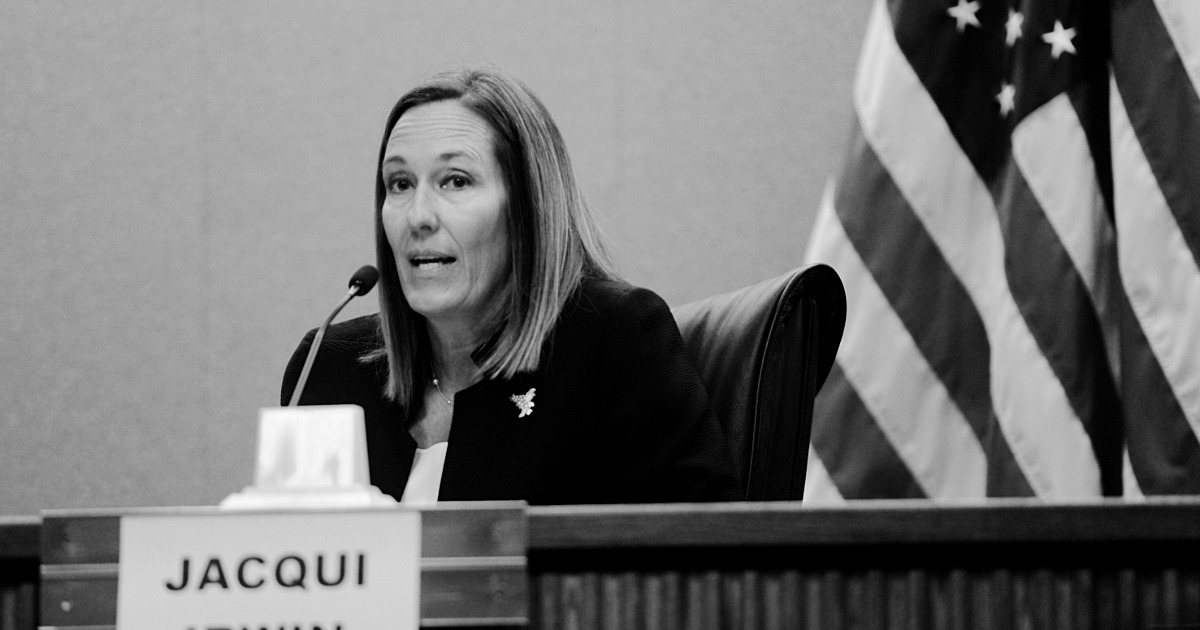 Check It Out: Amazon Has a Mole in the California State Assembly