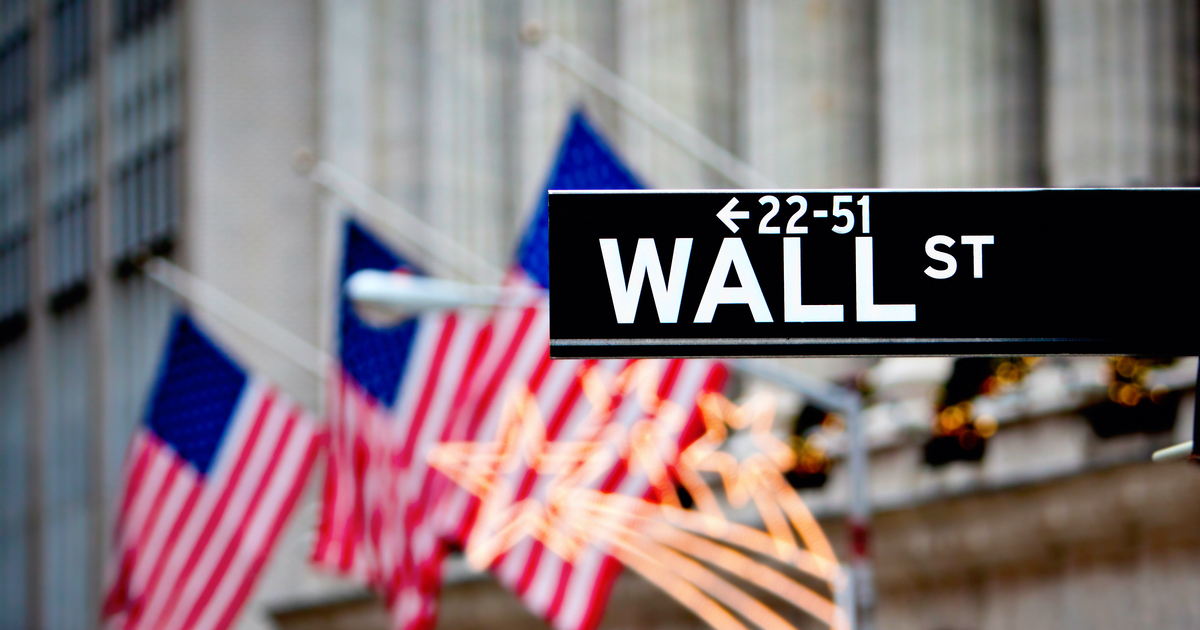 Some analysts believe that Apple has managed to deal with supply-chain issues caused by the Covid pandemic better than its rivals at the end of last year. It could also surpass Wall Street growth targets of six percent when it announces its latest earnings on Thursday. Reuter has a nice round-up of analyst opinion.

We expect Apple to reach its highest market share in China since Apple entered the market in 2008,” said analyst Nicole Peng of Canalys. Investment firm Wedbush Securities forecasts record iPhone sales of more than 40 million units during the holiday period from Black Friday to Christmas. Morgan Stanley estimates total holiday quarter iPhone shipments at 83 million, representing a 4% increase from the previous year. Wall Street analysts expect Apple to post about $118.7 billion in revenue, representing 6.48% year-over-year growth, and quarterly earnings per share of $1.89, according to Eikon data as of Tuesday.

Check It Out: Analysts Confident Apple Ahead of AAPL Earnings Call