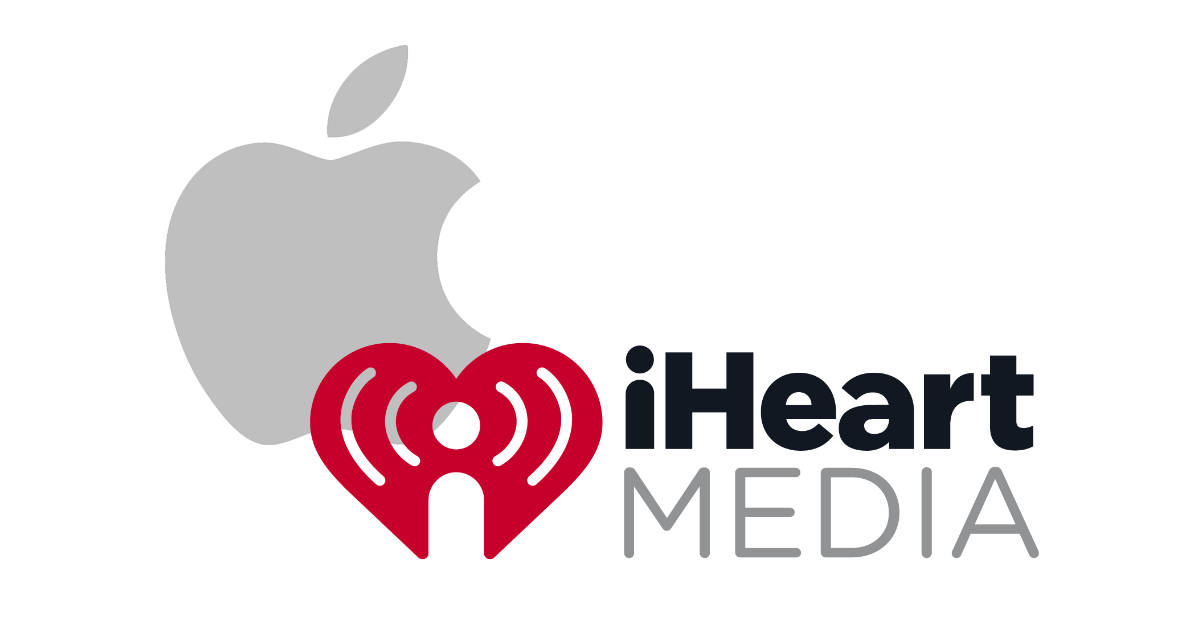 Apple is reportedly in talks to buy a stake in iHeartMedia. The radio broadcast company is currently US$20 billion in debt and desperately in need of a big cash infusion, which an Apple deal could provide. For Apple, it could bring Apple Music’s Beats 1 streaming radio station to a much wider audience. The Financial Times (subscription required) says,

A partnership could see Apple Music’s Beats 1 radio station, which is only available through its apps, make its debut on broadcast radio. Extra distribution would give Beats 1 and Apple Music greater awareness among older audiences who are later adopters of streaming services. A deal would also put the Apple station into more cars or kitchens.

The bigger benefit for Apple could be negotiating power. iHeartMedia is the largest radio broadcast company in the U.S., and owning part of that could help Apple to convince artists and labels to release first on Apple Music instead of Spotify.

Check It Out: Apple May Buy Into iHeartMedia to Boost Apple Music Visibility