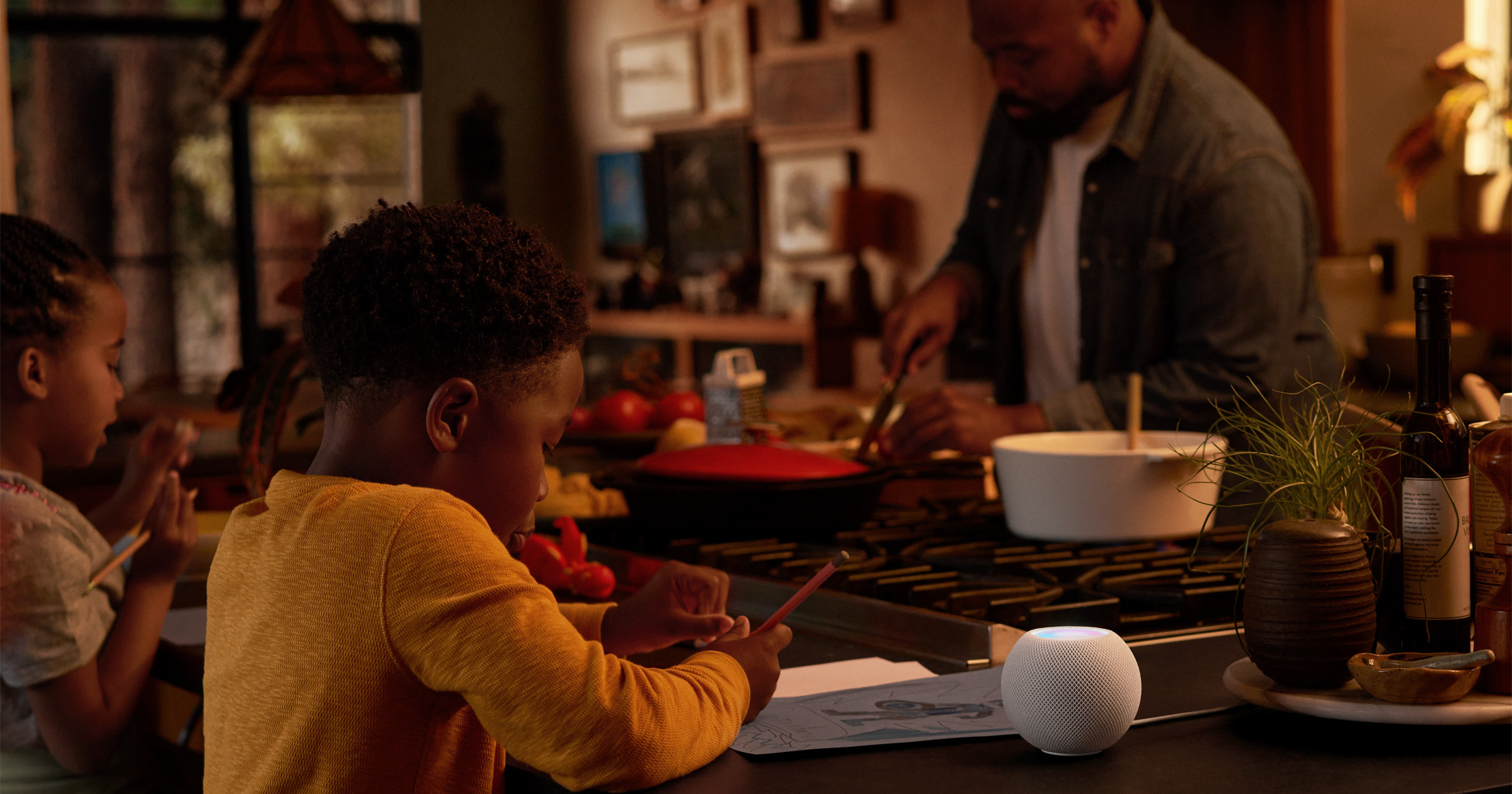 As we go hurtling towards the holiday season, it’s always exciting to look at what might come next. Dan Moren has written a very astute take at what Apple might do in 2022 for Macworld. His look at the moves the company could make in the smart home market is particularly interesting.

Apple’s had a challenging couple years in the home space. It’s discontinued its full-size HomePod in favor of the smaller HomePod mini, and while it’s ramped up support for the upcoming Matter initiative that aims to interconnect smart home devices across manufacturers, that really won’t kick off in earnest until next year. But word of a “homeOS” project reared its head once again this week, after a mention in an Apple job posting. The term had cropped up earlier this year, ahead of the Worldwide Developers Conference, but nothing more was heard of it until now. It could suggest a more in-depth investment in smart home tech for Apple, and, combined with a recent hire to oversee HomePod software might mean the company is reinvigorating development in that area.

Check It Out: Could Apple Make Major Smart Home Moves in 2022?

3 thoughts on “Could Apple Make Major Smart Home Moves in 2022?”