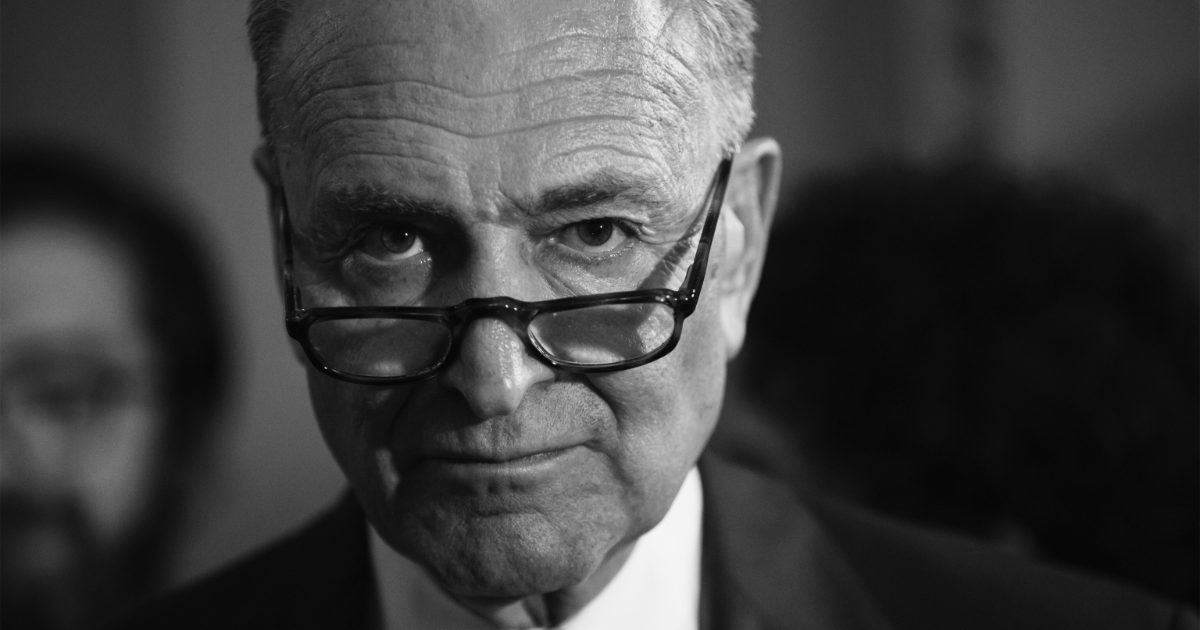 Check It Out: Chuck Schumer Calls For Investigation into FaceApp