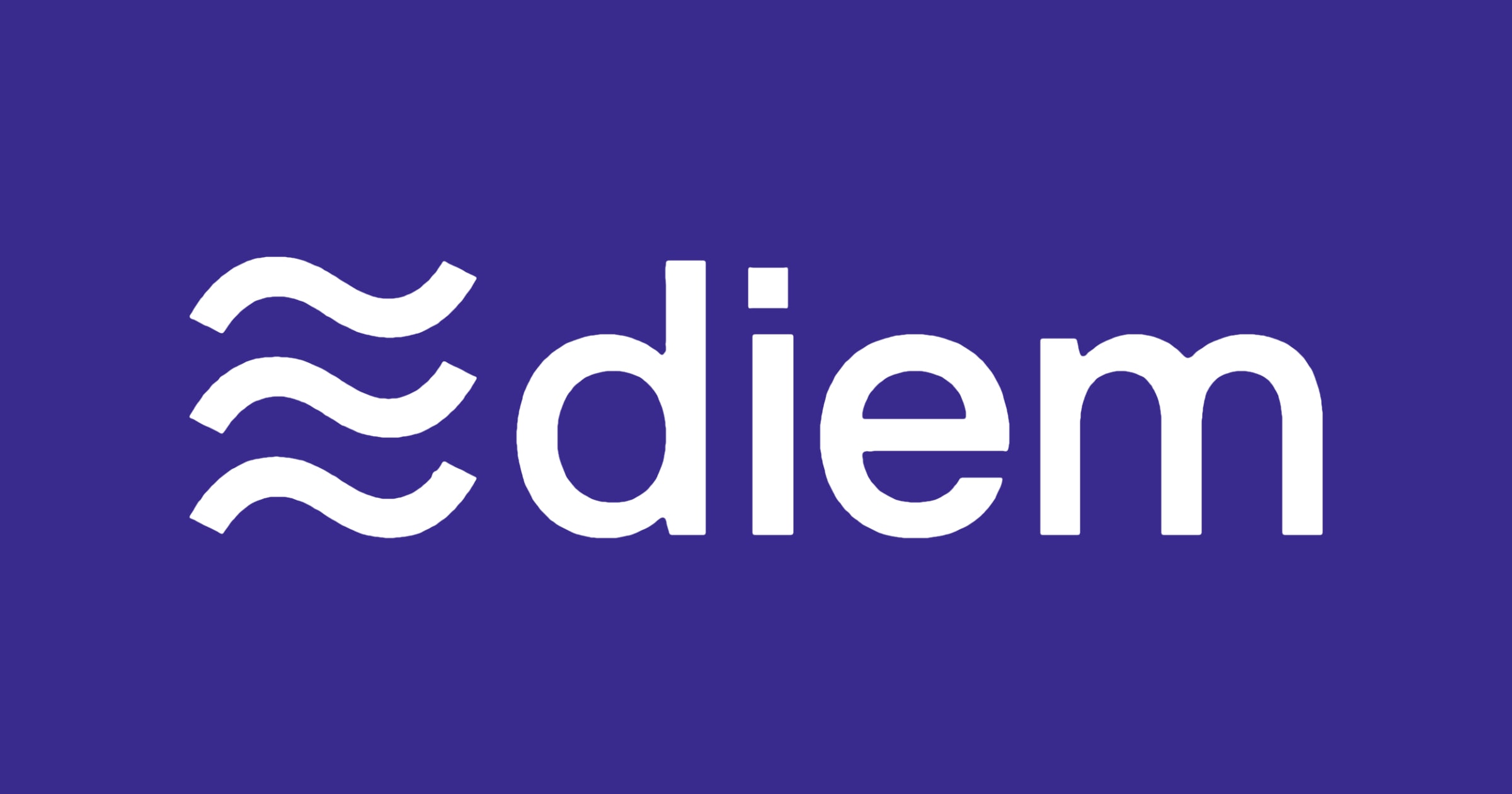 Facebook had dreams of launching its own cryptocurrency called Diem (formerly Libra) but the company has called it quits (link to original PR piece here, commentary from The Verge below).

The sale of Diem’s assets marks the end of an effort that, in retrospect, was doomed from the start. Facebook, which now goes by Meta, created the apps that would have been the main way people used the token. So even though Facebook formed the Libra Association to govern the token with other companies, people were immediately fearful that Libra would make the controversial tech giant even more powerful. Plus, members of the Libra Association started to drop out, just months after the group had been announced.

Check It Out: Facebook’s Failed ‘Diem’ Stablecoin Now Officially Over