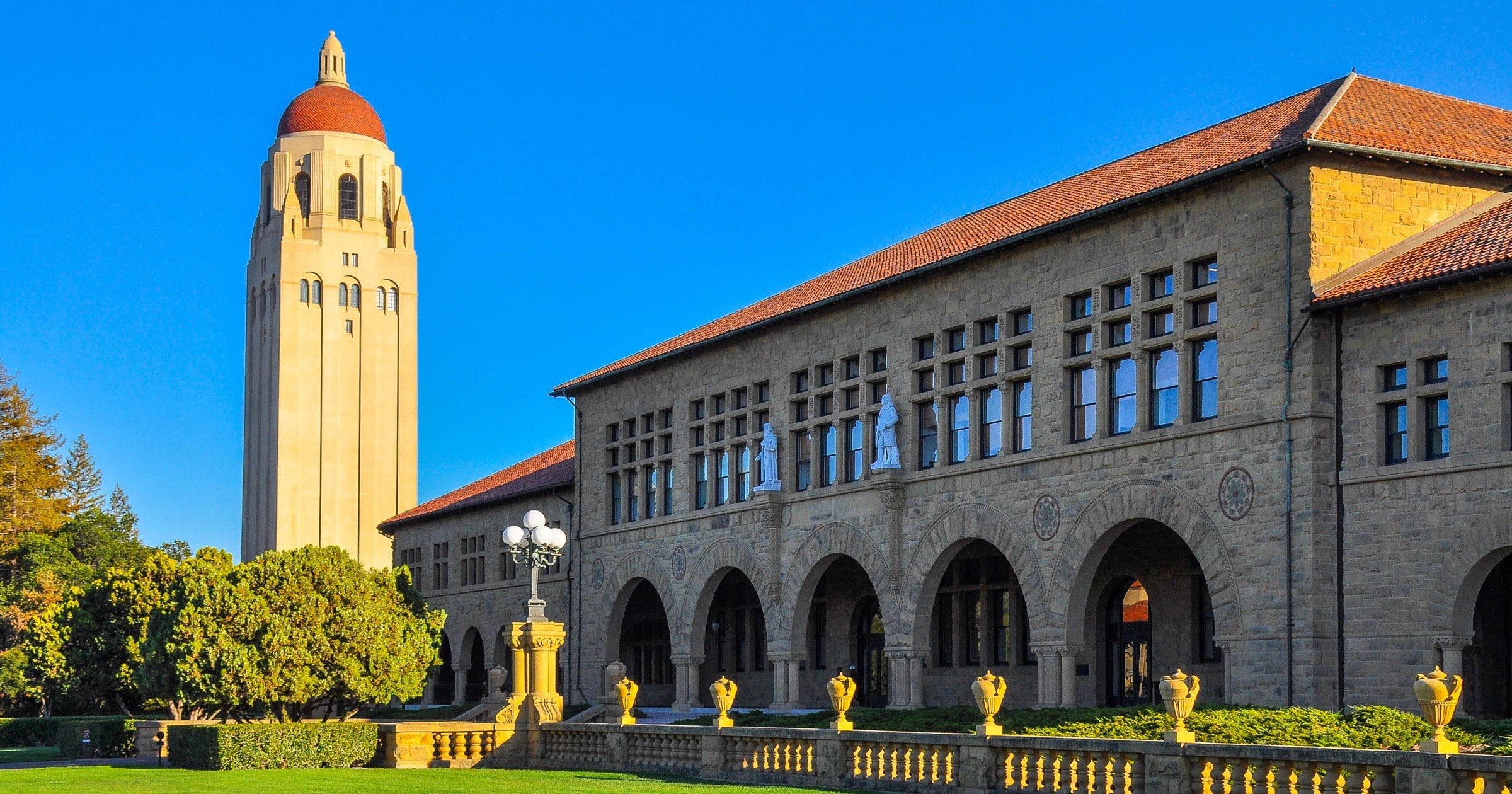 Two people pleaded guilty to federal charges this week in a scheme to steal and re-sell hundreds of MacBooks from Stanford.

Castaneda was charged with thefts totaling around $4 million, while $2.3 million in stolen goods were attributed to her brother. Authorities say the computers were sold on Craigslist to an uncharged co-conspirator, a Folsom man, who resold them to people living in other states.

Check It Out: Brother-Sister Duo Charged With Stealing MacBooks From Stanford