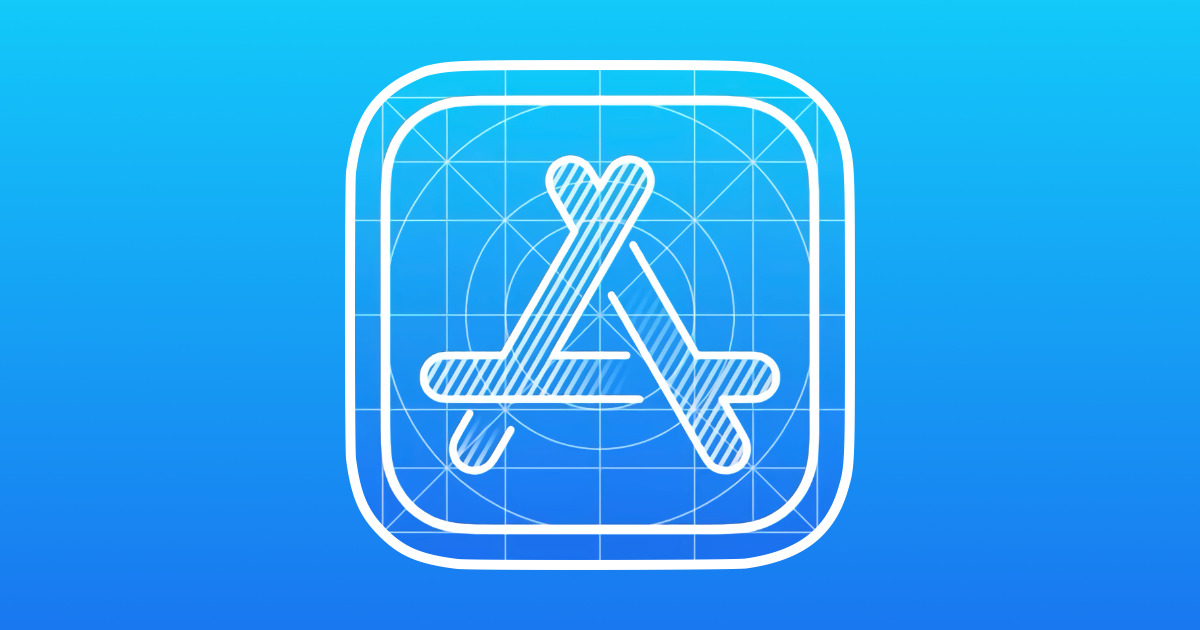 There are a variety of reasons why many developers prefer to launch and test their apps on iOS instead of Android. Screenrant broke down some of them, including the benefits of the greater control and uniformity found in Apple’s system.

There are many reasons why developers tend to prefer iOS over Android with a commonly suggested one being that iOS users are more likely to spend on apps than Android users. However, the locked down user base is a far more basic and important reason from the developer perspective. With iOS, developers gain access to a significant number of users and on a limited number of devices. This combination lends itself very well to apps that are still in an early and beta testing state. Essentially, the level of control developers have over the iOS experience is far greater than with Android, and that’s likely to make a significant difference when deciding which operating system to launch on first.

Check It Out: Reasons Why Developers Prefer Testing on iOS