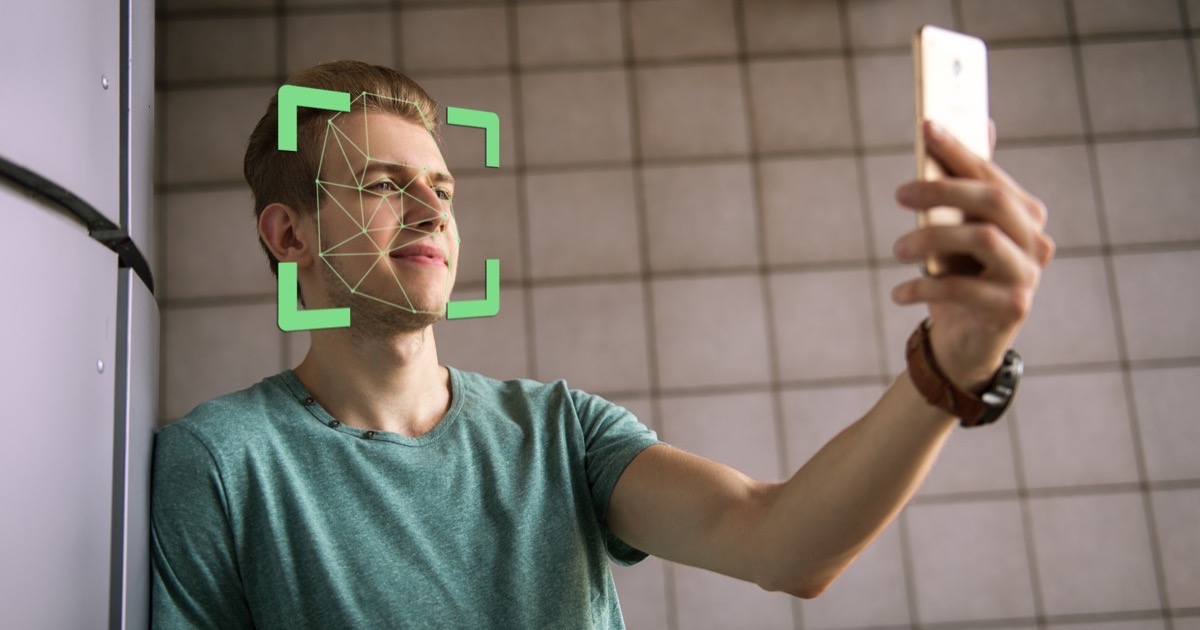 Facebook announced it will cancel its facial recognition system responsible for cataloging its billion-strong user base.

Our technology will no longer automatically recognize if people’s faces appear in Memories, photos or videos. People will no longer be able to turn on face recognition for suggested tagging or see a suggested tag with their name in photos and videos they may appear in. We’ll still encourage people to tag posts manually, to help you and your friends know who is in a photo or video. This change will also impact Automatic Alt Text (AAT), a technology used to create image descriptions for people who are blind or visually impaired. AAT currently identifies people in about 4% of photos.

The above quote is probably the only useful part of the self-congratulatory update.

Check It Out: Facebook Moves to Cancel its Facial Recognition System

3 thoughts on “Facebook Moves to Cancel its Facial Recognition System”