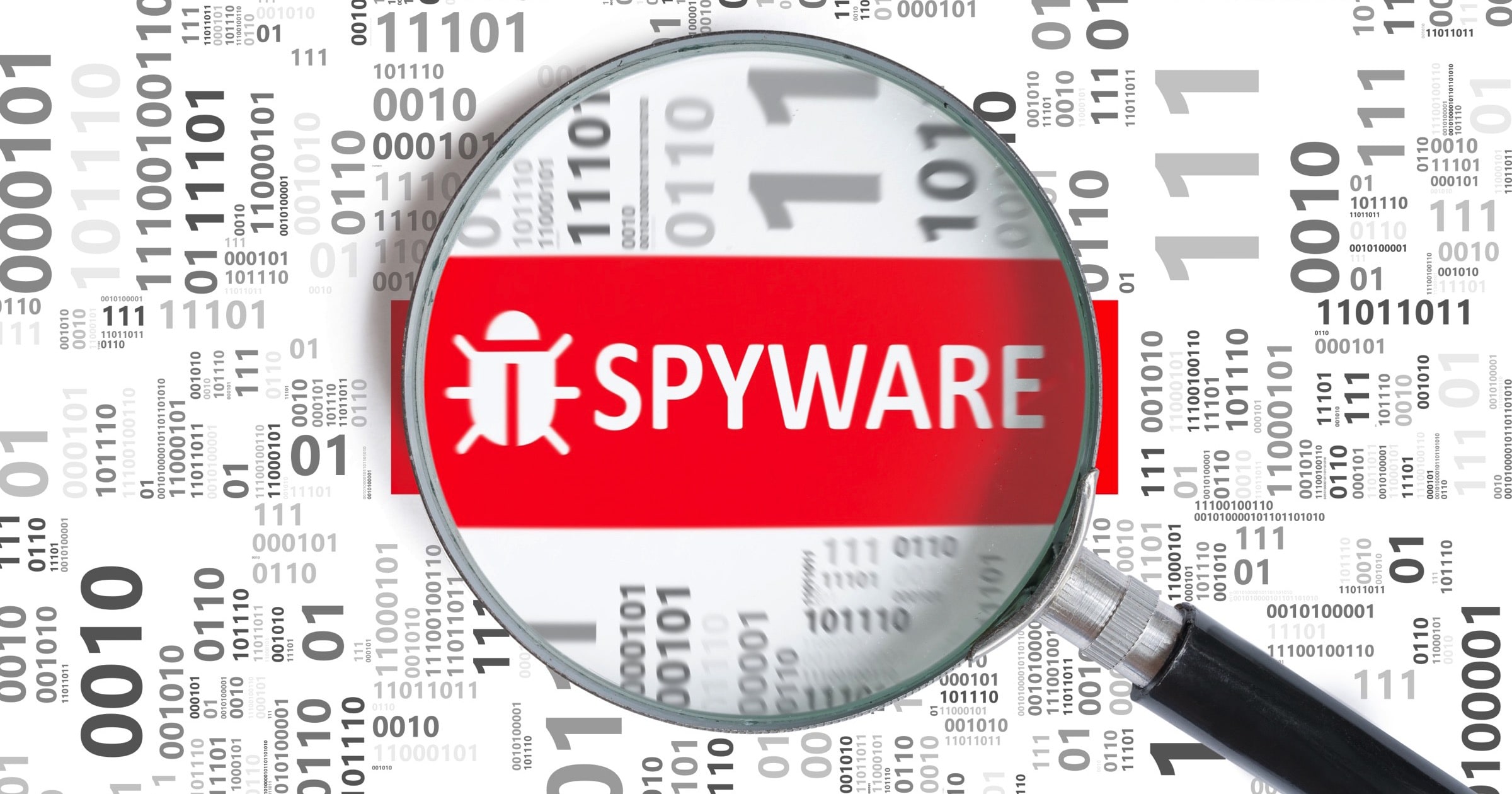 FinSpy, a well-known piece of spyware from German company FinFisher, is good at hiding. Researchers at Kaspersky have reverse-engineered the malware.

In addition to a four-layer obfuscation method, the spyware also now employs a UEFI (Unified Extensible Firmware Interface) bootkit for infecting its targets, and it also encrypts the malware in memory, according to the researchers. The Kaspersky team’s research began in 2019, and they are finally sharing their findings today at Kaspersky’s online Security Analyst Summit.

Check It Out: ‘FinSpy’ Spyware is Adept at Hiding Itself With a Four-Layer Method