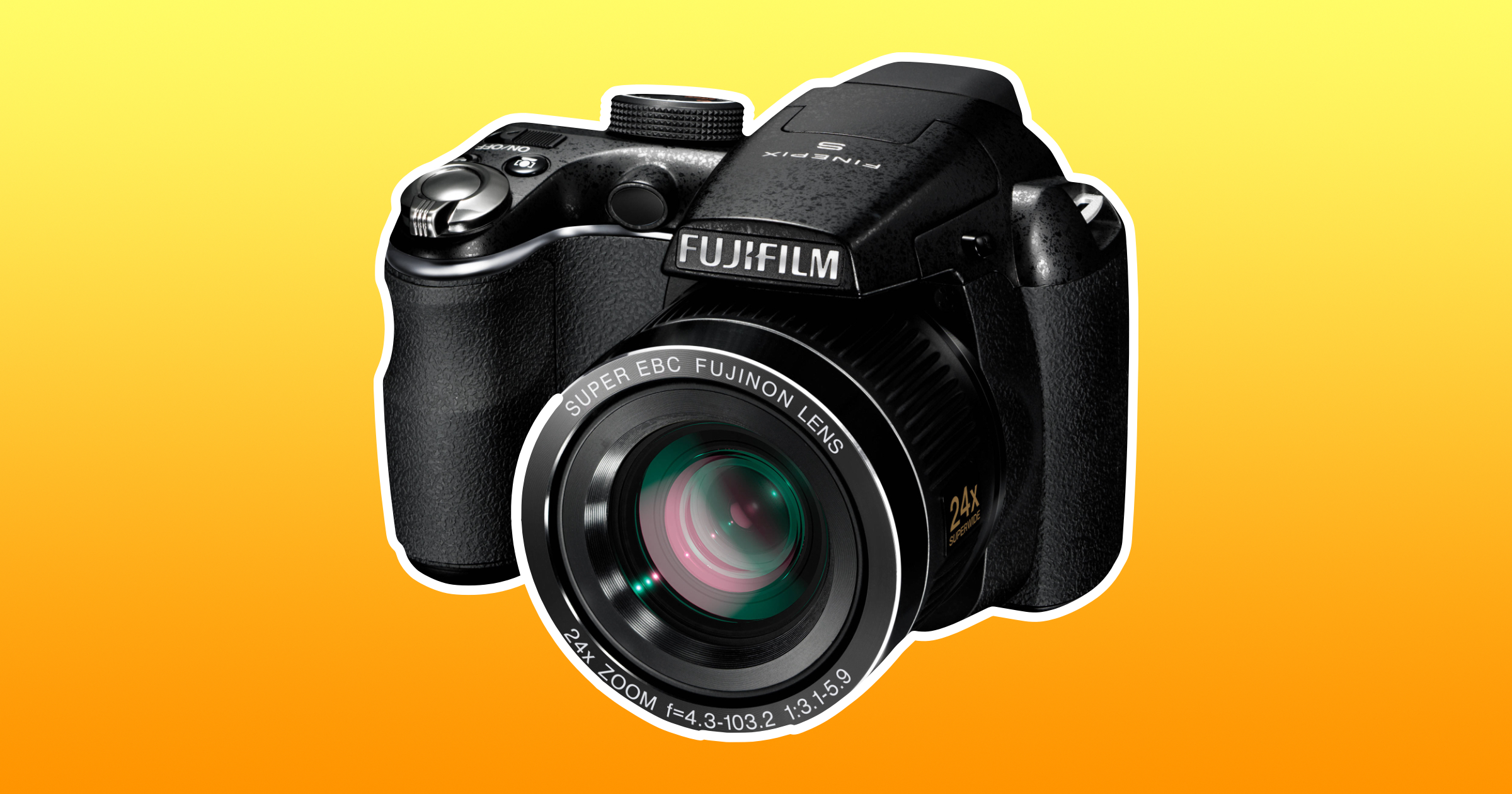 Fujifilm was hit by a ransomware attack last week but refuses to pay the ransom. Instead, it’s working to restore its servers with backups.

On 4 June it confirmed a ransomware attack was affecting a “specific network” in Japan and that it shut down “all networks and server systems” while it investigated the “extent and scale” of the attack.

Fujifilm said it would not comment on the amount demanded by the ransomware gang. The company has started bringing its network, servers, and computers in Japan “back into operation” and is aiming to be fully up and running “this week”. It has also restarted some product deliveries, which were particularly hard hit by the cyberattack.

Check It Out: Fujifilm Fights Ransomware Attack and Works to Restore Servers