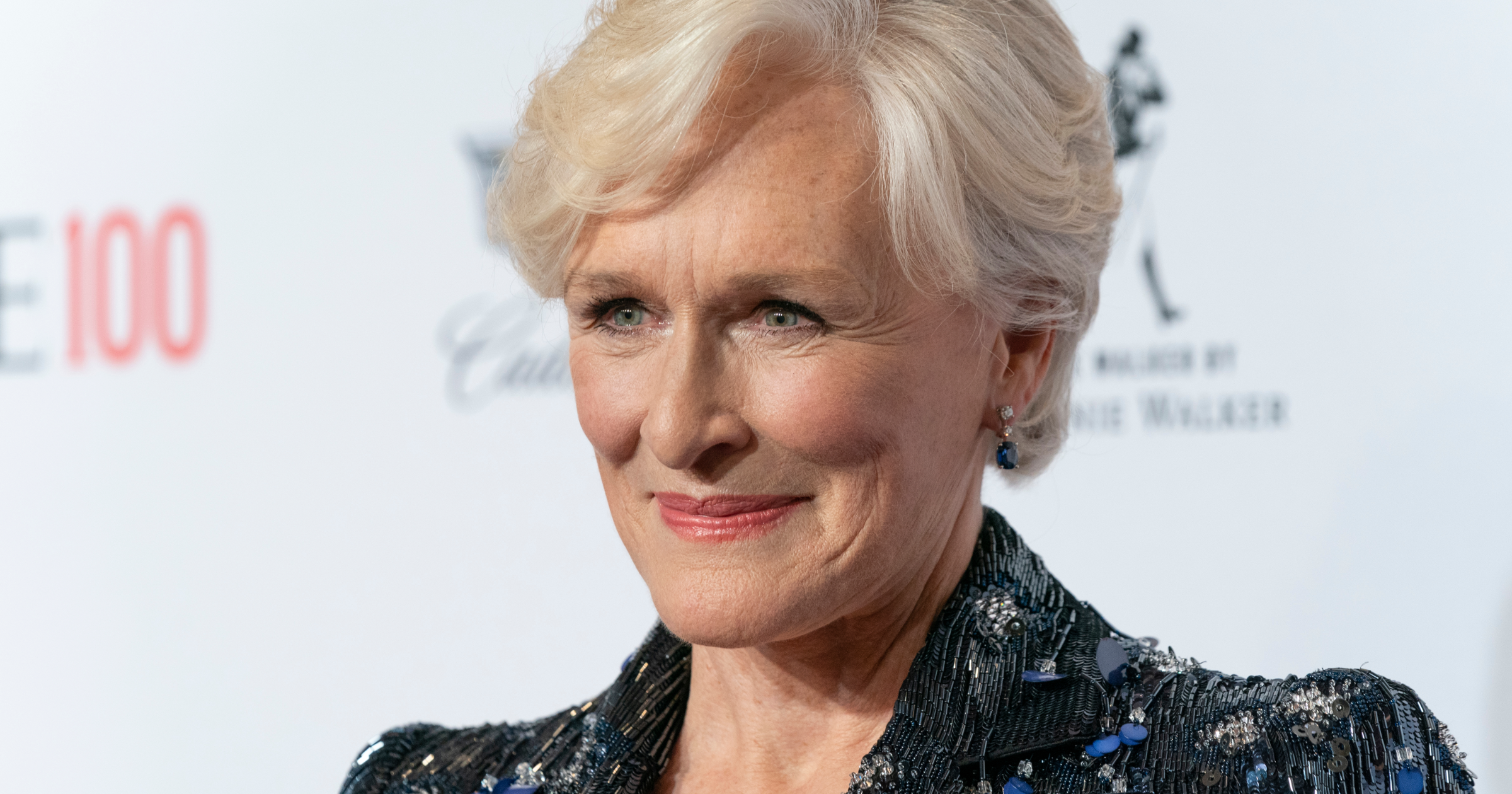 Glenn Close is joining the cast of Apple TV+ Israeli thriller Tehran. She will be a regular in the forthcoming second season, Variety reported

Close, who has been nominated for multiple Academy Awards, will be a series regular in the upcoming second season of the show, which aired on Apple TV Plus last summer and has become a global hit for the platform. The show originally premiered on Israel’s KAN public broadcaster last June. Variety understands that Apple TV Plus picked up the title from distributor Cineflix Rights as an acquisition, but following its success for the streamer, boarded the show as a co-producer. Close is slated to play the role of Marjan Montazeri, a British woman living in Tehran, according to Apple. The first season of the series told the story of Tamar Rabinyan (Niv Sultan), a young Mossad agent undercover on a top secret mission in the heart of Tehran.