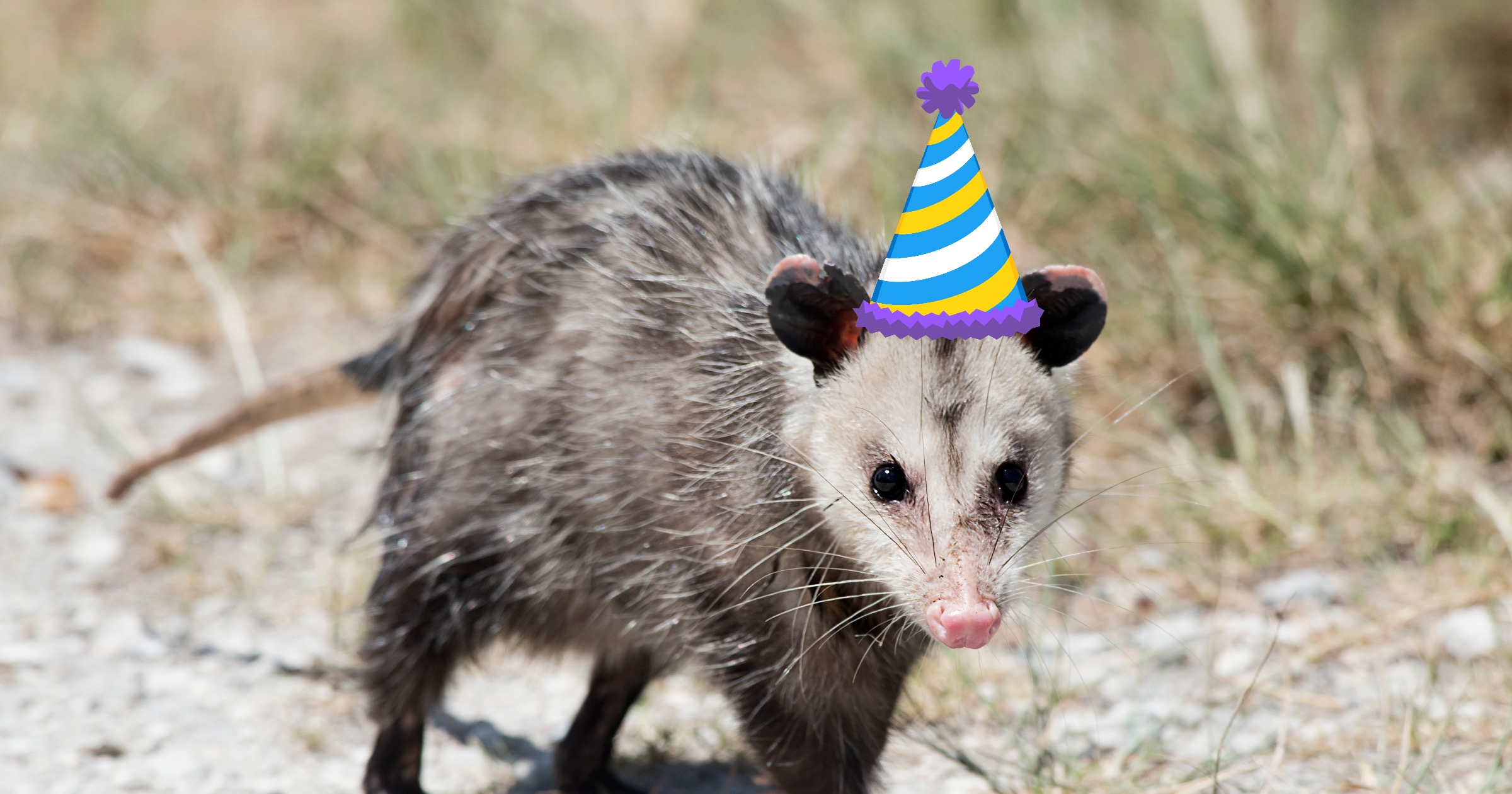 The Linux 5.13 kernel is shipping under the code name “Opossums on Parade” and it adds preliminary support for Apple M1 Silicon.

Linux 5.13 brings initial but still early support for the Apple M1 with basic support but not yet accelerated graphics and a lot more to iron out moving ahead. There are also new Linux 5.13 security features like the Landlock LSM, Clang CFI support, and optionally randomizing the kernel stack offset at each system call.

Check It Out: Opossums on Parade: Linux 5.13 Adds Support for Apple M1 Silicon