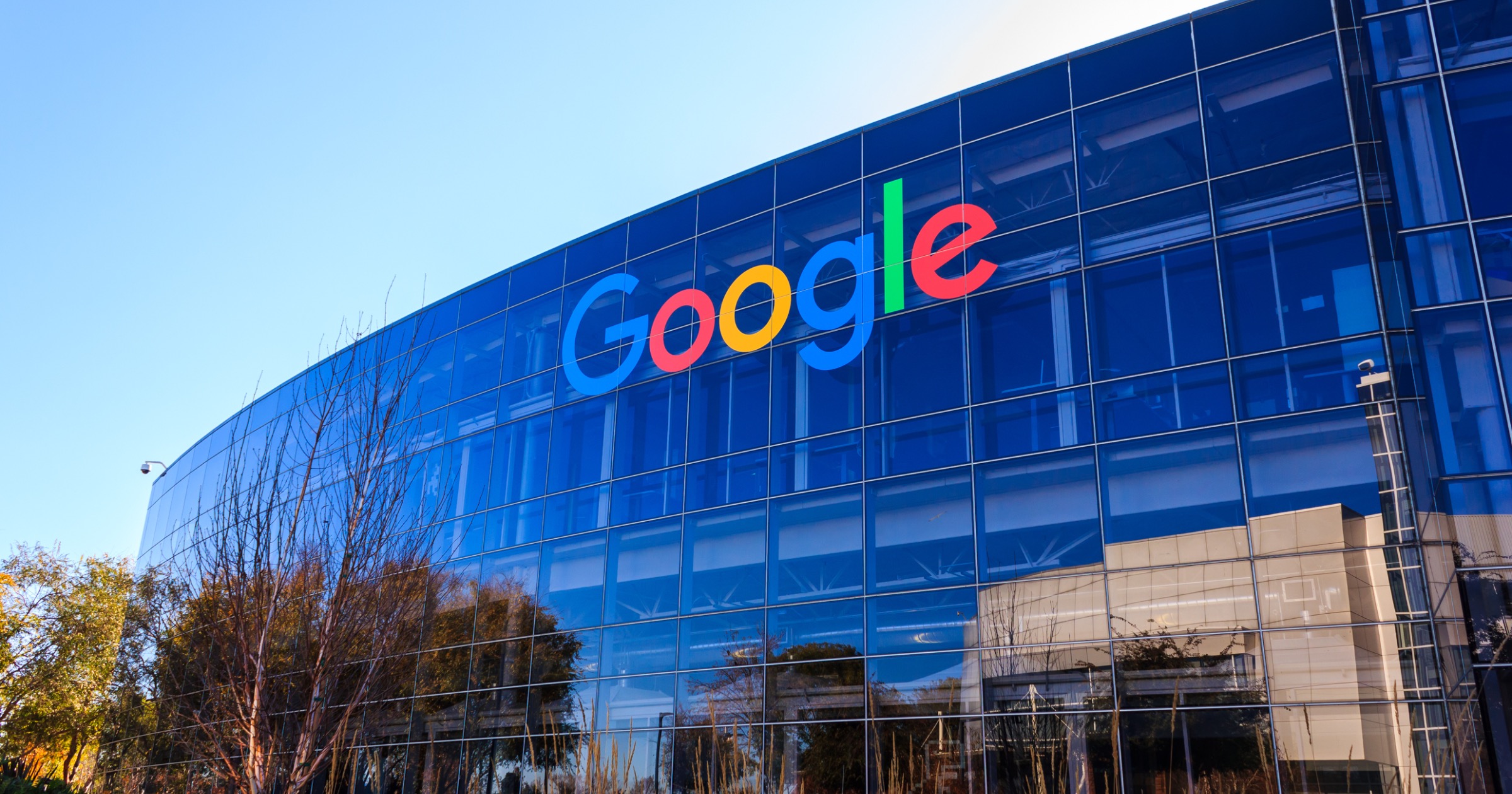 Google is facing a major antitrust lawsuit from Texas and other states, Politico reported. If successful, the search giant could be hit with trillions of dollars worth of fines.

The lawsuit, which also includes eight other states, accuses Google of rigging online ad auctions to increase its own profits at the expense of website publishers, who have struggled to make the same kind of money from web ads as from television, print and radio. The states have asked the court to force the company to sell off pieces of its business to take away its power to control such auctions. But there are other allegations that could cut Google even more deeply. Texas also alleges that Google violated state laws that forbid unfair or deceptive business practices — laws that mandate steep fines for each violation. The attorneys general plan to argue that every online bid allegedly manipulated by Google violates state laws, which would lead to a massive pileup of fines.

Check It Out: Google Faces Major Antitrust Lawsuit From Texas