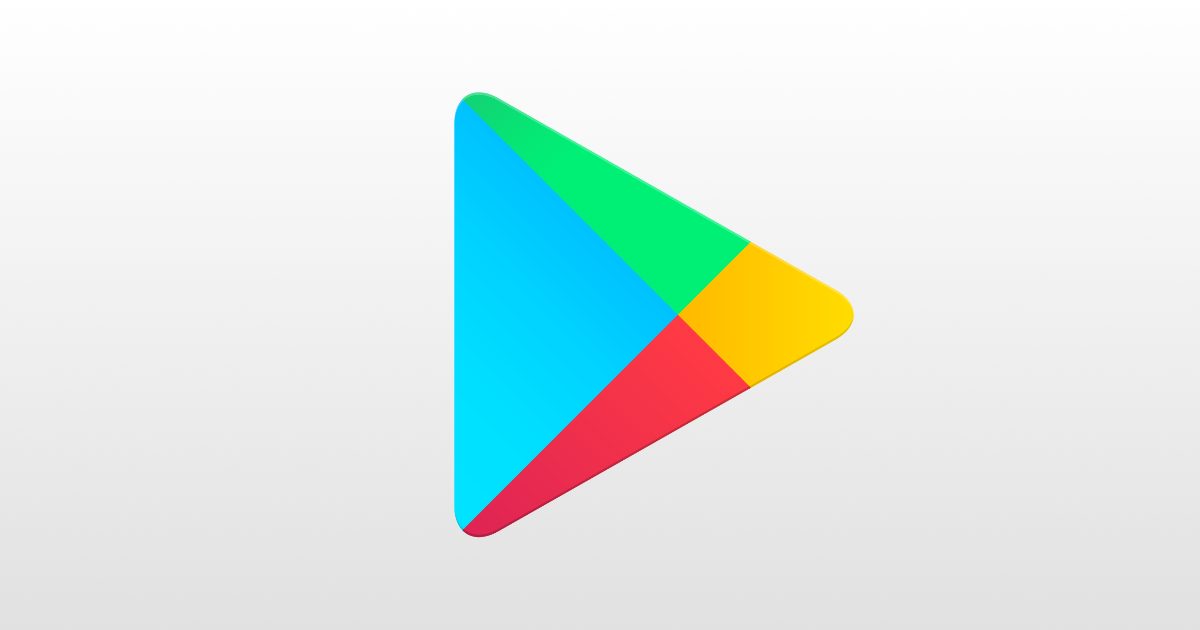 Google is reducing the fees it takes from developers in the Play Store, CNBC reported. It is dropping the cut it takes from subscriptions from 30 percent to 15 from day one. The move from Google follows similar ones made by Apple.

Google also said on Thursday that it was introducing a program to allow e-books, music streaming services, and other apps that pay for content to access fees as low as 10%. Apple doesn’t make exceptions for those kind of apps and doesn’t offer a 10% fee to developers in its app store. Apple, which has received more regulator attention over its app store than Google, over the past two years cut its take from 30% to 15% in many cases, including for apps making less than $1 million per year, news apps, and certain premium video streamers that participate in an Apple program. But Apple still charges 30% for the first year of a subscription, meaning that Google’s app store may be more competitive for subscription-based apps.