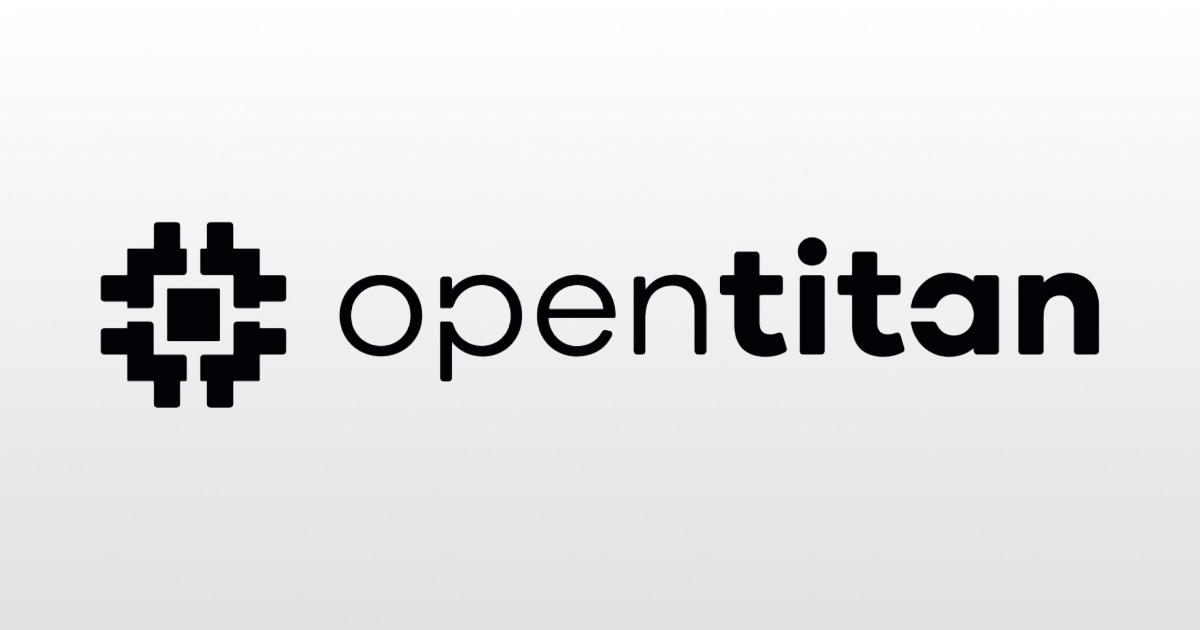 Check It Out: Google’s OpenTitan aims to Create an Open Source Secure Enclave