Check It Out: Leaks Reveal Google Pay Card as Rival to Apple Card 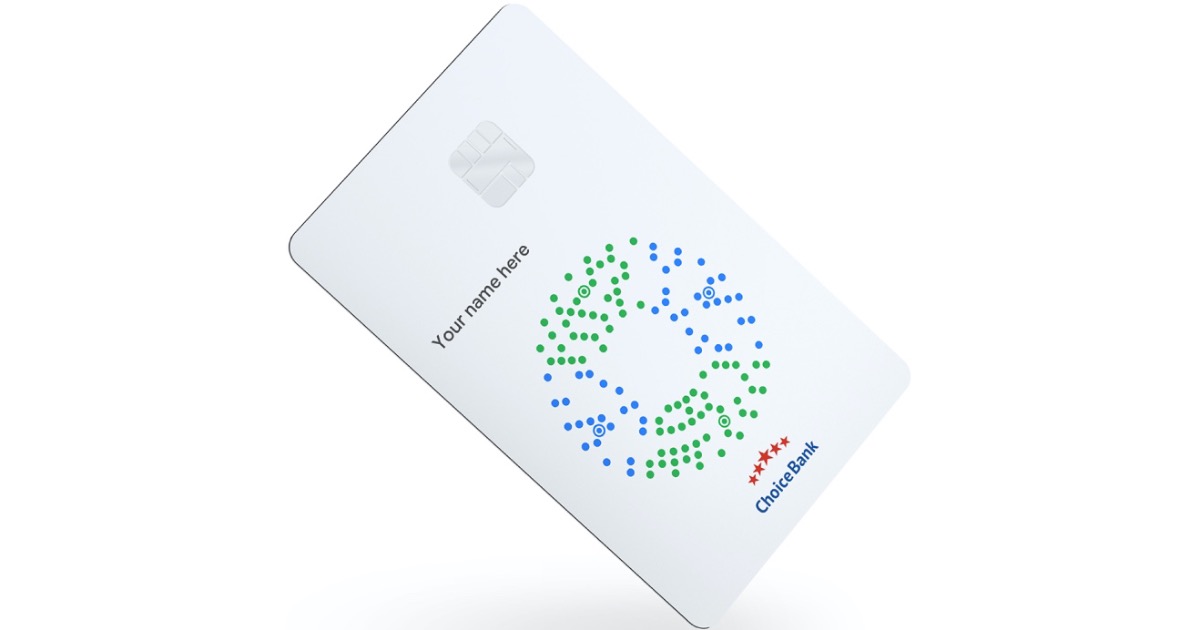