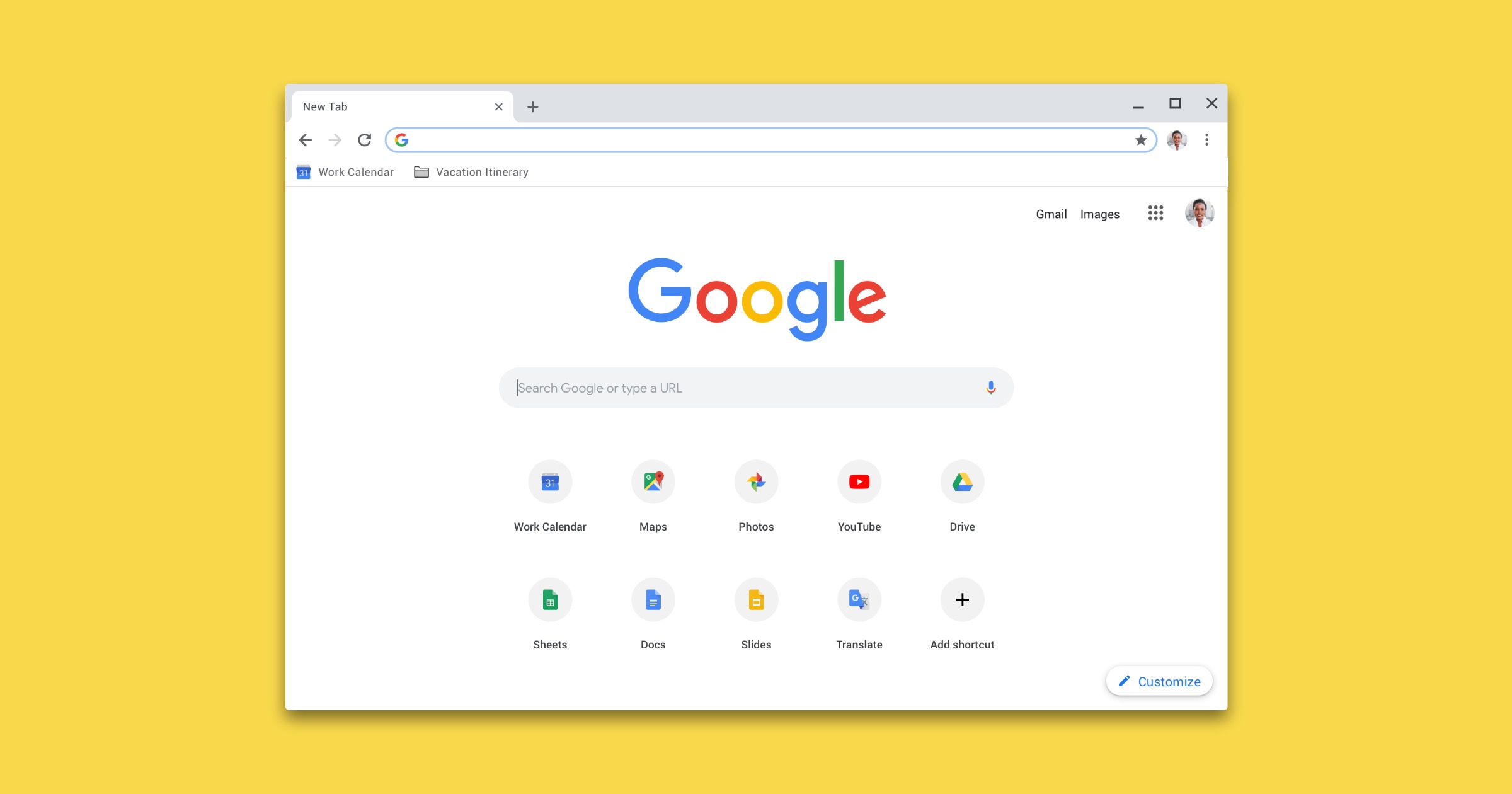 we are confident that with continued iteration and feedback, privacy-preserving and open-standard mechanisms like the Privacy Sandbox can sustain a healthy, ad-supported web in a way that will render third-party cookies obsolete.

Once these approaches have addressed the needs of users, publishers, and advertisers, and we have developed the tools to mitigate workarounds, we plan to phase out support for third-party cookies in Chrome.

I don’t know what the new “open standards” will be, but I’m definitely skeptical given the nature of Google’s advertising business. Will there be a new first-party tracking technique? Update: Here’s why the EFF thinks it’s a terrible idea.

Check It Out: Google Reveals Plan to End Third-Party Cookies