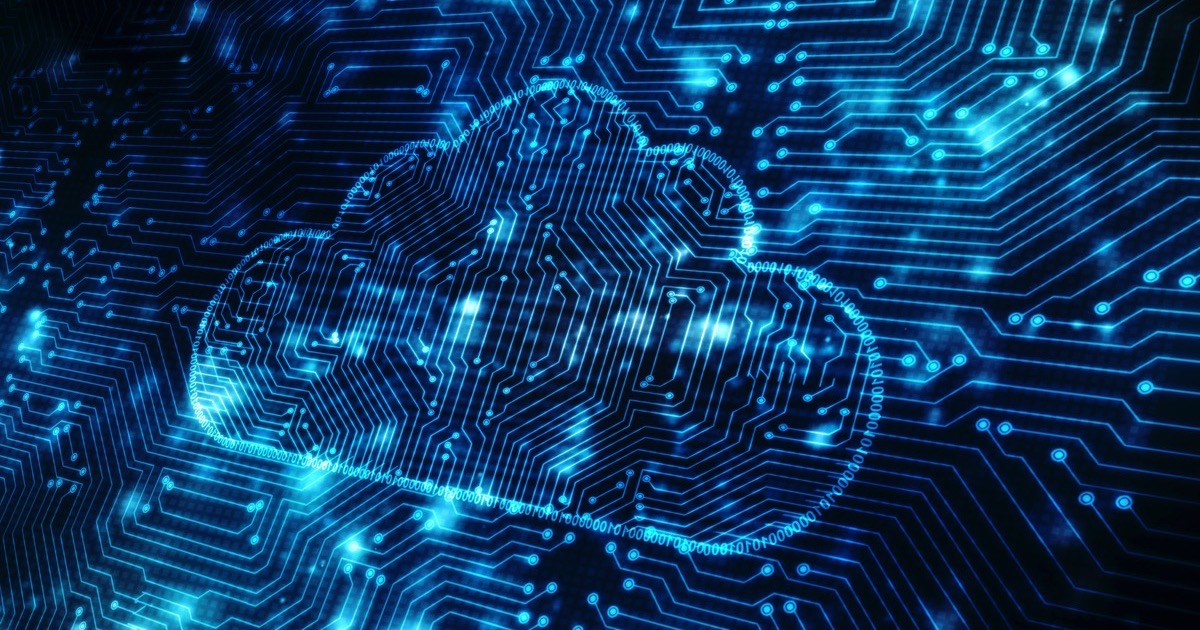 The researchers found almost 84,000 Android apps and nearly 47,000 iOS apps using public cloud services—like Amazon Web Services, Google Cloud, or Microsoft Azure—in their backend as opposed to running their own servers. Of those, the researchers found misconfigurations in 14 percent of those totals—11,877 Android apps and 6,608 iOS apps—exposing users’ personal information, passwords, and even medical information.

Check It Out: 47,000 iOS Apps Have Misconfigured Cloud Servers