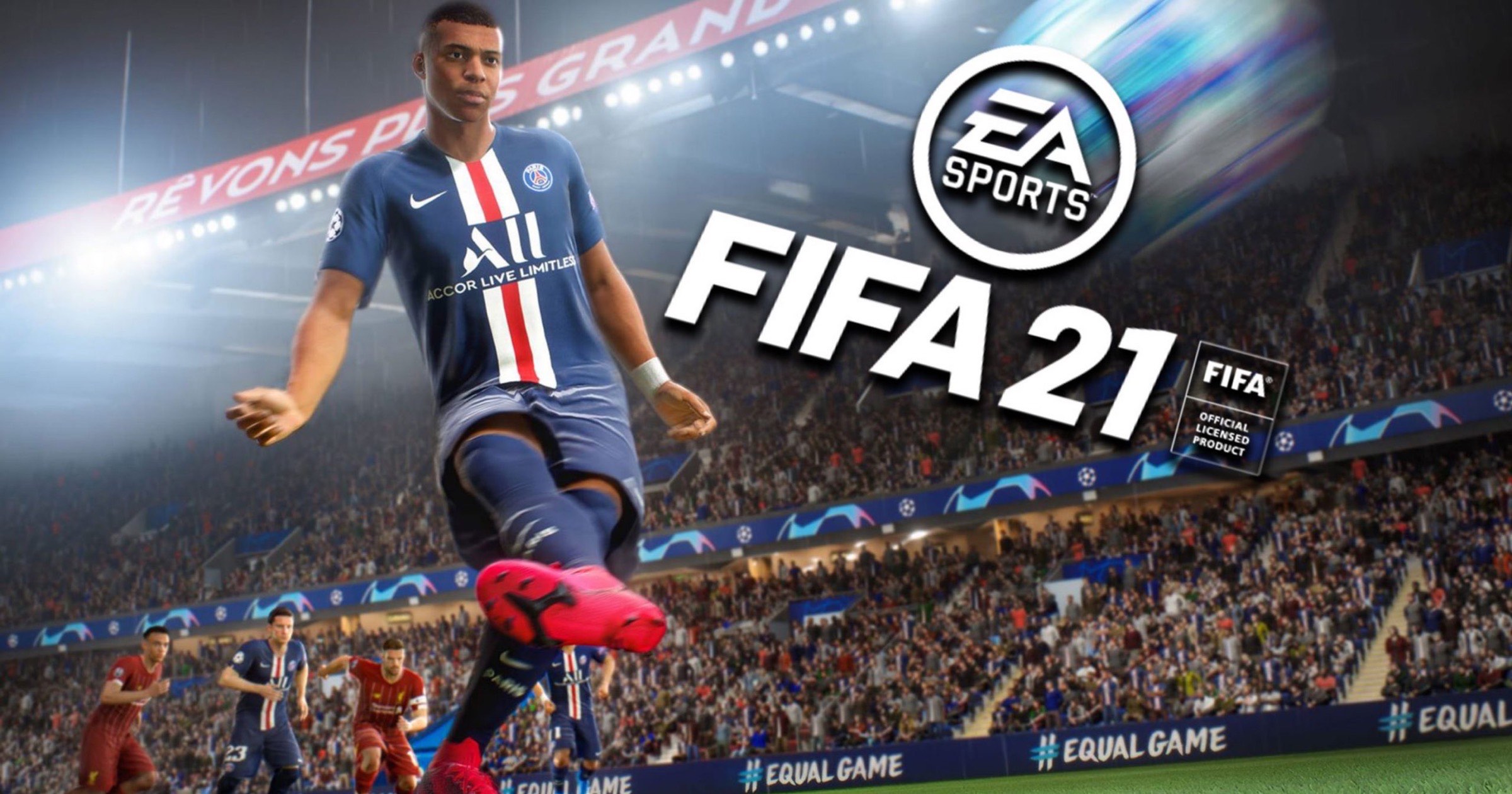 After a failed extortion attempt, hackers have leaked a 751GB cache of data stolen from Electronic Arts. The files include the source code for FIFA 21.

While initially, the hackers hoped to earn a big payday from the EA hack, they failed to find any buyers on the underground market, as the stolen data was mostly source code that lacked any value for other cybercrime groups, most of which are interested in user personal or financial data primarily.

After failing to find a buyer, the hackers tried to extort EA, asking the company to pay an undisclosed sum and avoid having the data leaked online.