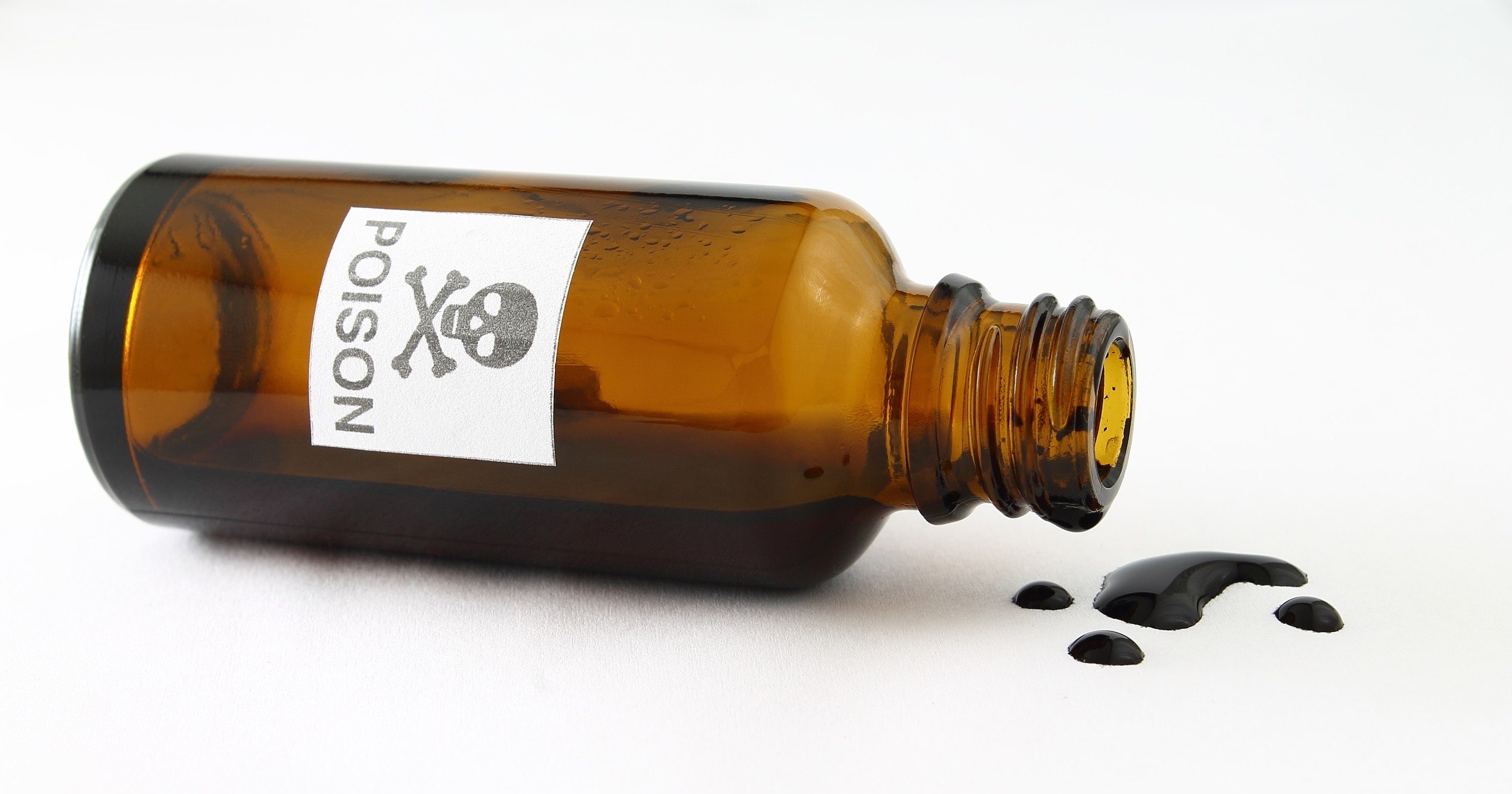 Most security news I’ve shared involves purely digital hacking. This story from Reuters is a case of using hacking to affect the physical world, like an attempt to poison a town’s water supply.

The hackers then increased the amount of sodium hydroxide, also known as lye, being distributed into the water supply. The chemical is typically used in small amounts to control the acidity of water, but at higher levels is dangerous to consume.

Oldsmar Mayor Eric Seidel said in a press conference on Monday that the affected water treatment facility also had other controls in place that would have prevented a dangerous amount of lye from entering the water supply unnoticed.