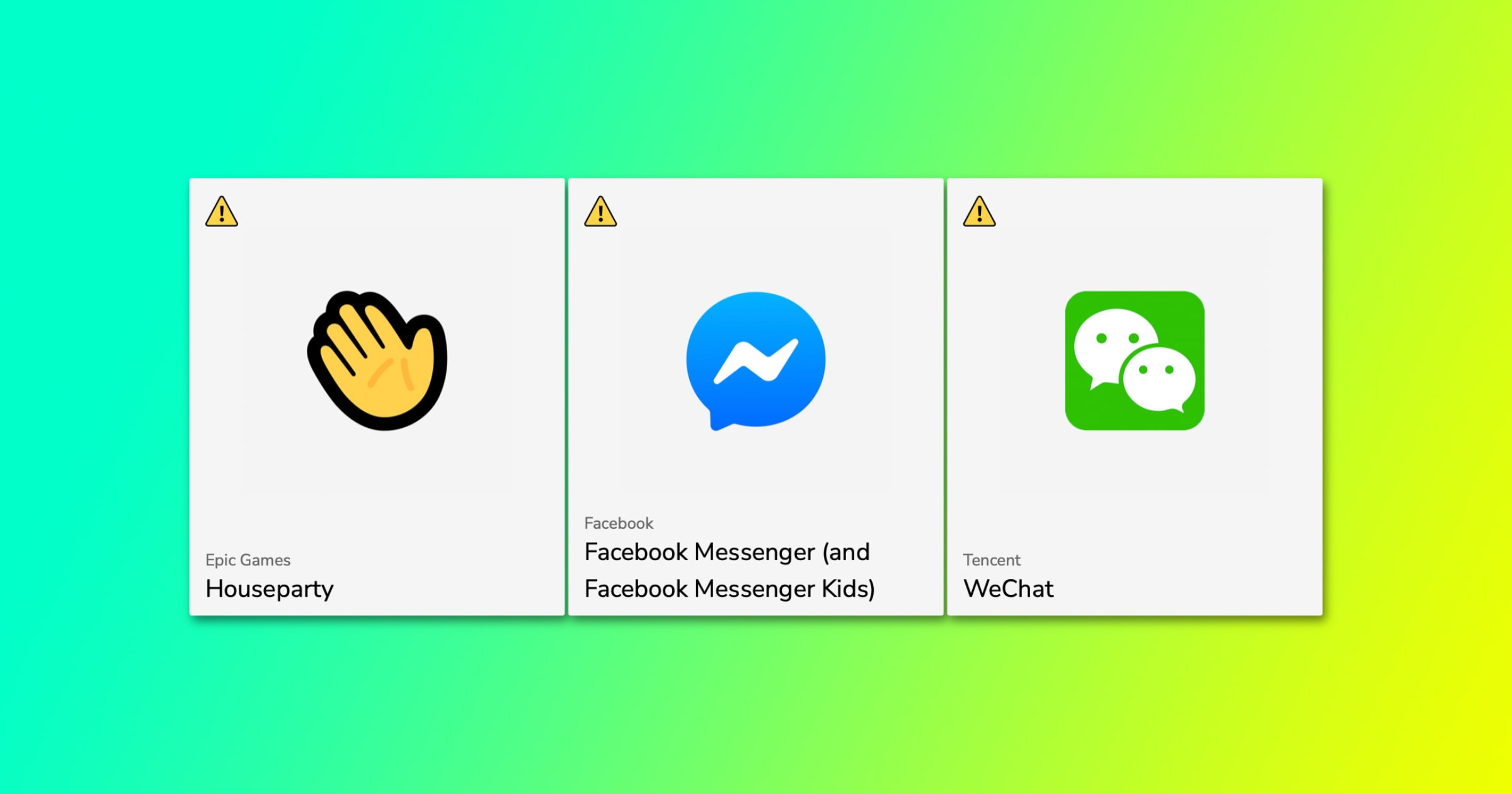 In a review of the privacy features of 21 popular video call apps, Mozilla said Apple’s FaceTime is safe, while WeChat, Houseparty, and Facebook Messenger are not.

Says Jen Caltrider, *Privacy Not Included Lead at Mozilla: Video call apps are now a routine part of millions of people’s lives. And even when the pandemic recedes, that won’t change. In this new world, people deserve to know if the apps they’re using everyday respect their privacy — or if they’re snooping on them. While video call apps may feel more intimate than social media platforms, there’s still a ton of data being collected, stored, and shared. For that reason, users should assume that anything they say on a video call app could be made public.