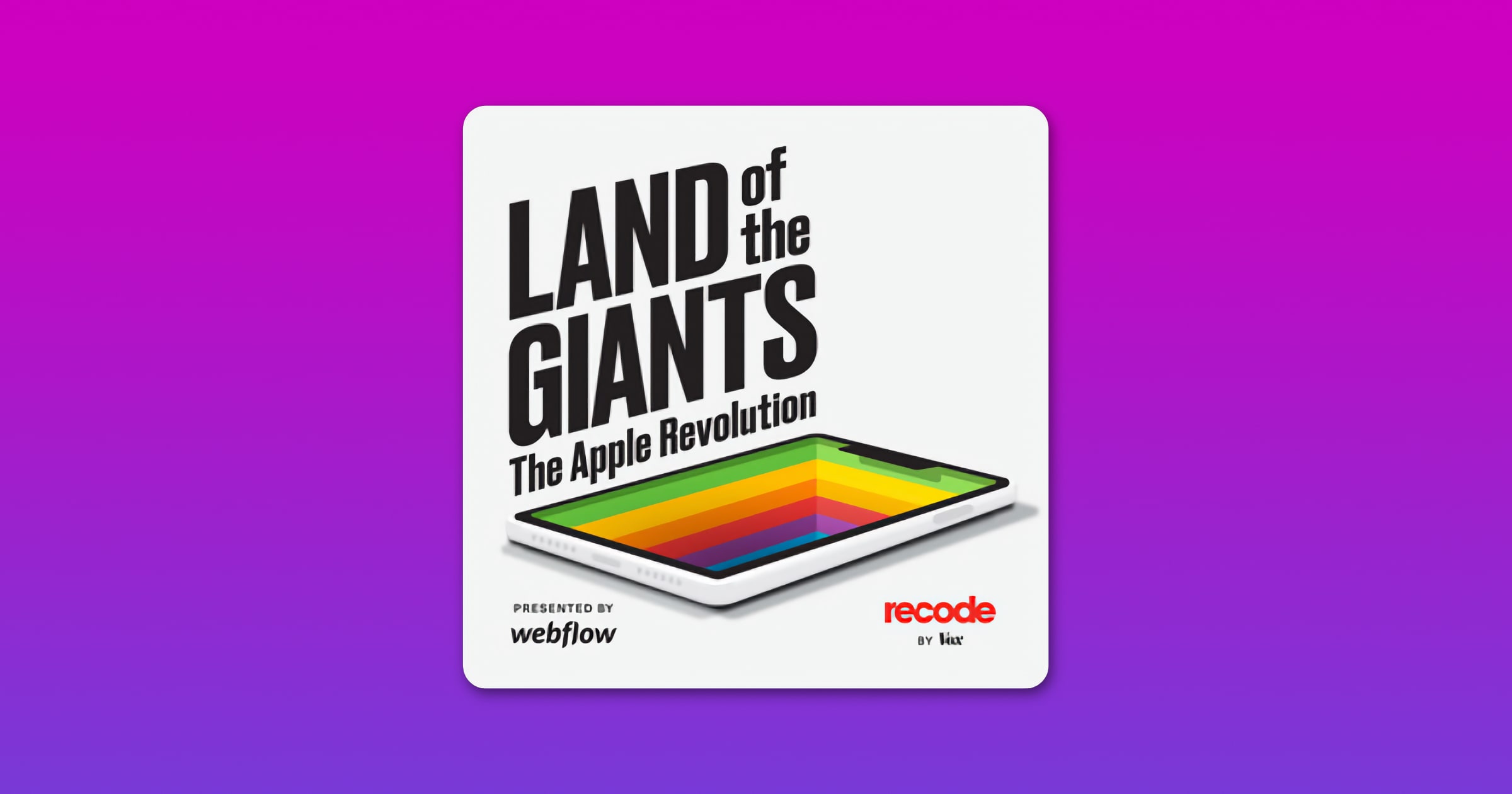 Vox has launched the newest season of its podcast Land of the Giants. In the first episode they talked to Apple executives about how the iPhone changed everything.

True story. Once upon a time, mobile phones were … phones. You used them to make phone calls. Maybe you’d send some texts, if you were kind of advanced. The iPhone changed all that. And it changed more than the way we used phones: It changed Apple, and it changed culture, and it overturned industries and created new ones. And all of that happened really, really fast: Steve Jobs introduced the iPhone just 14 years ago. But it’s already almost impossible to imagine what life was like before that.

Check It Out: Once a Upon a Time, Phones Were Phones. Then the iPhone Came Along