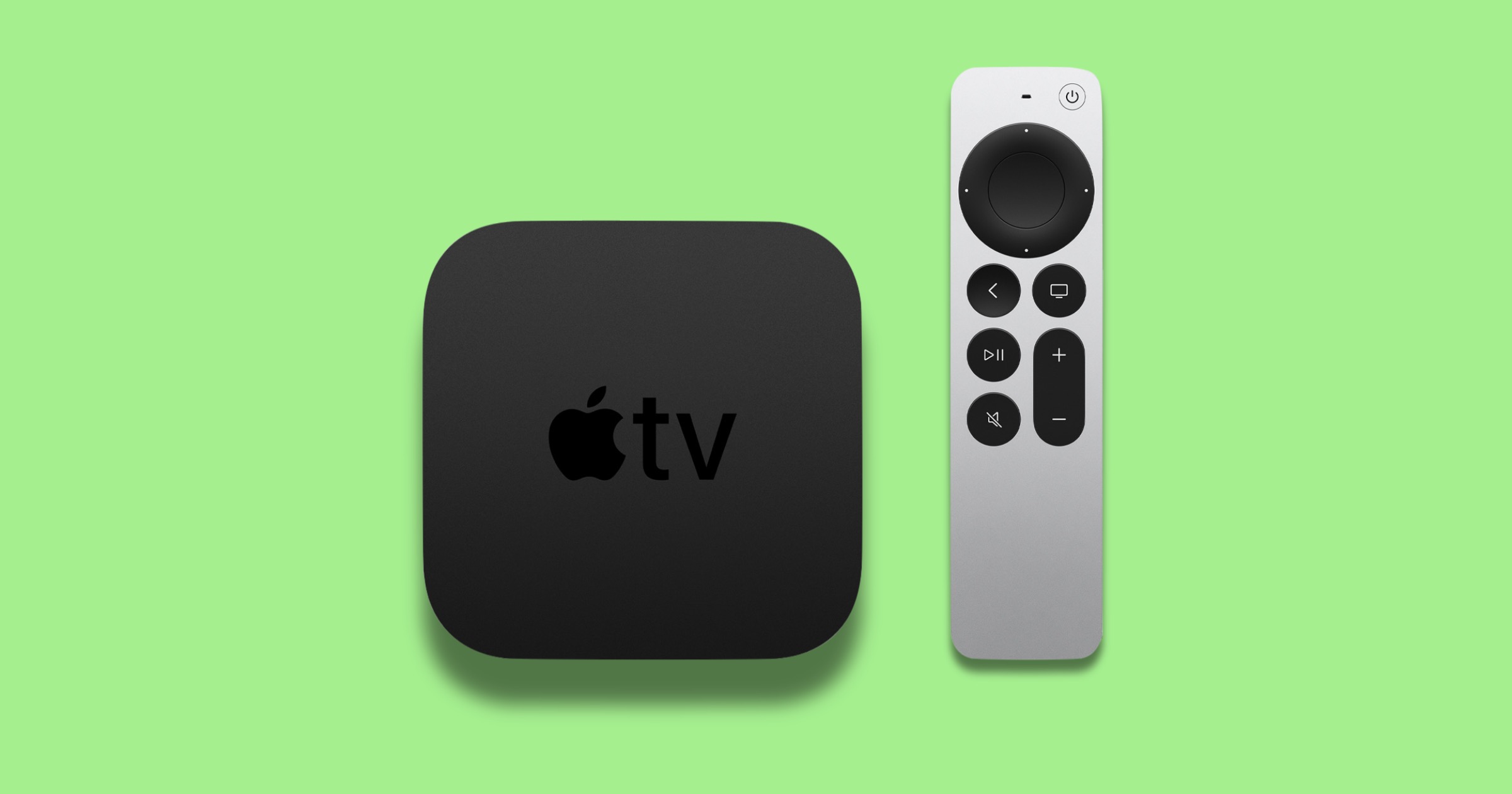 There was much excitement when Apple announced a new Siri Remote with the updated Apple TV 4K. However, AppleInsider confirmed reports of issues with various gestures.

The update to the Apple TV introduced a new design of Siri Remote that uses a circular trackpad, as well as a new gesture that turns the trackpad into a large scroll wheel. By using a circular motion around the edge of the trackpad, users can scrub forward and back through content. However, posts to Twitter and Reddit show users trying out the gesture but getting unexpected results. Even using the tap and hold method, waiting for the proper user interface affirmation of the gesture, one complete circuit of the trackpad scrubs through a video timeline in one direction, then returns it back to where it was previously.