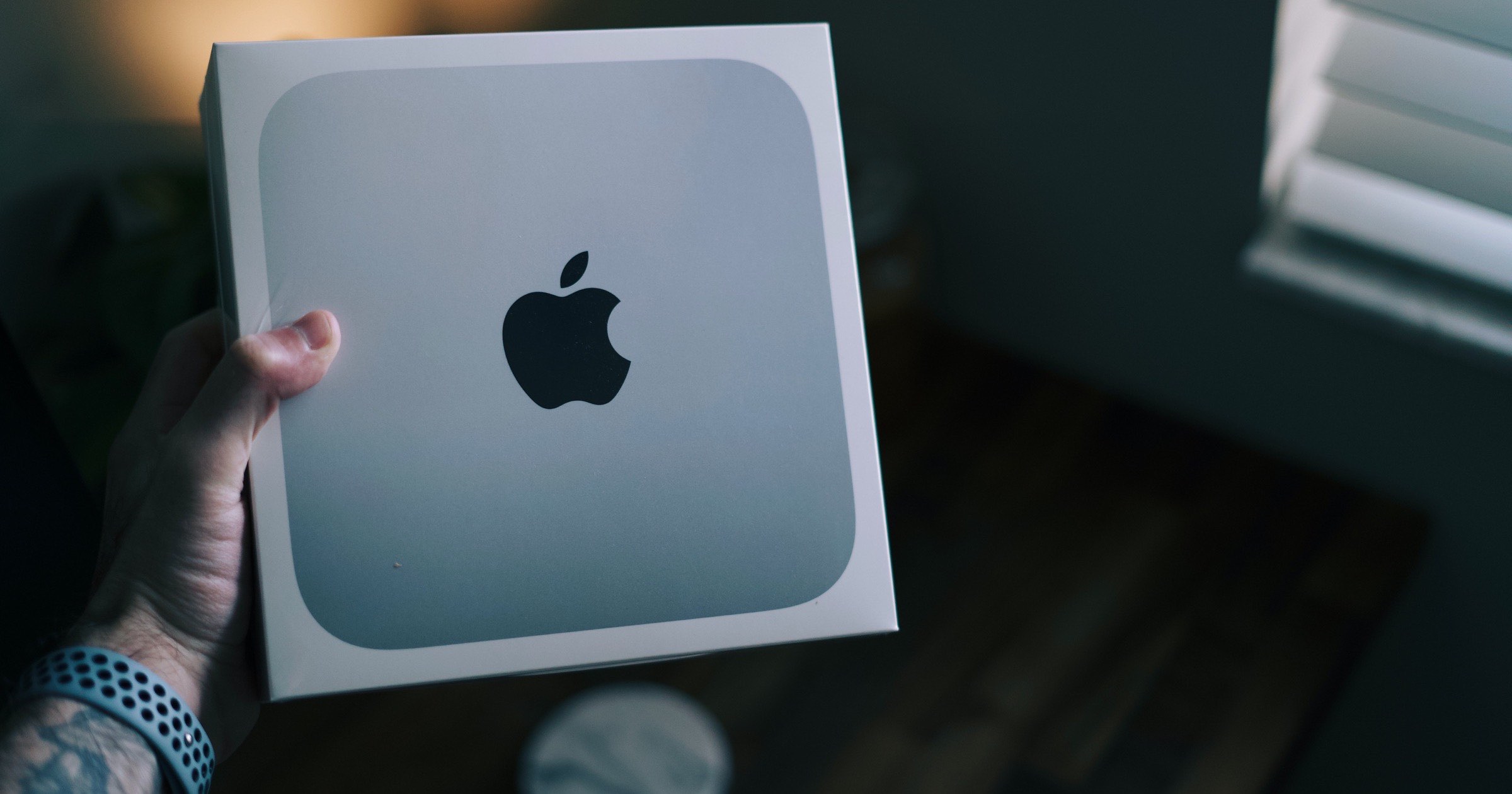 An engineer for Amazon Web Services was able to run Windows on ARM on an M1 Mac, and it’s faster than Microsoft’s Surface Pro X.

Check It Out: Windows 10 on ARM Running on an M1 Mac Beats Surface Pro X