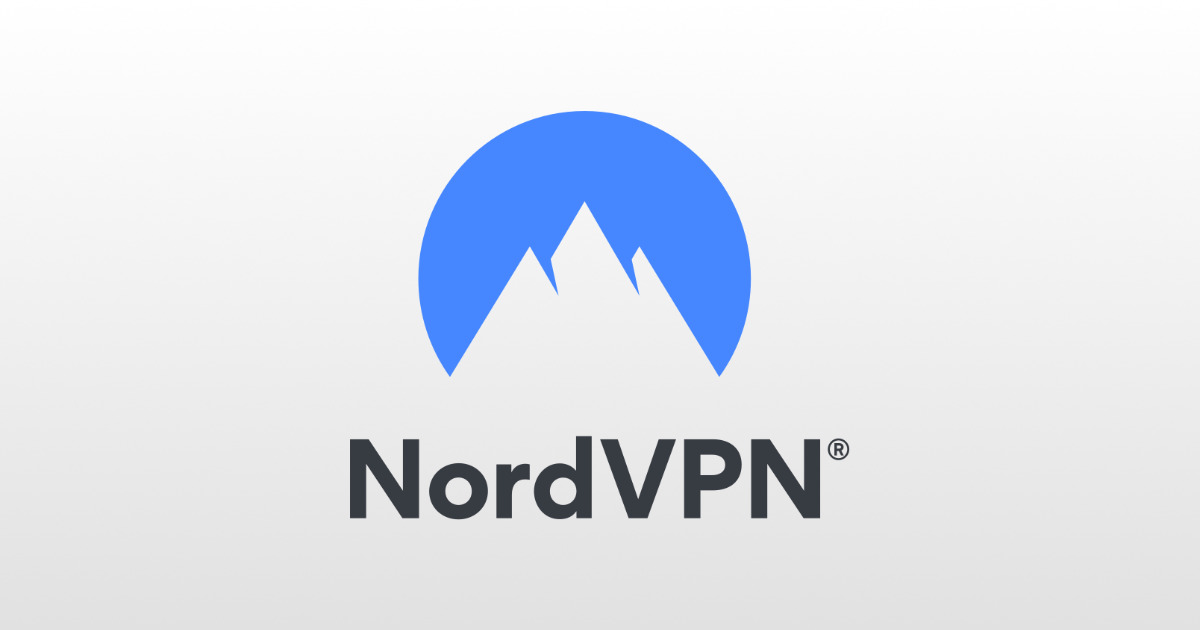 Check It Out: NordVPN Falls Victim to Credential-Stuffing Attack

One thought on “NordVPN Falls Victim to Credential-Stuffing Attack”