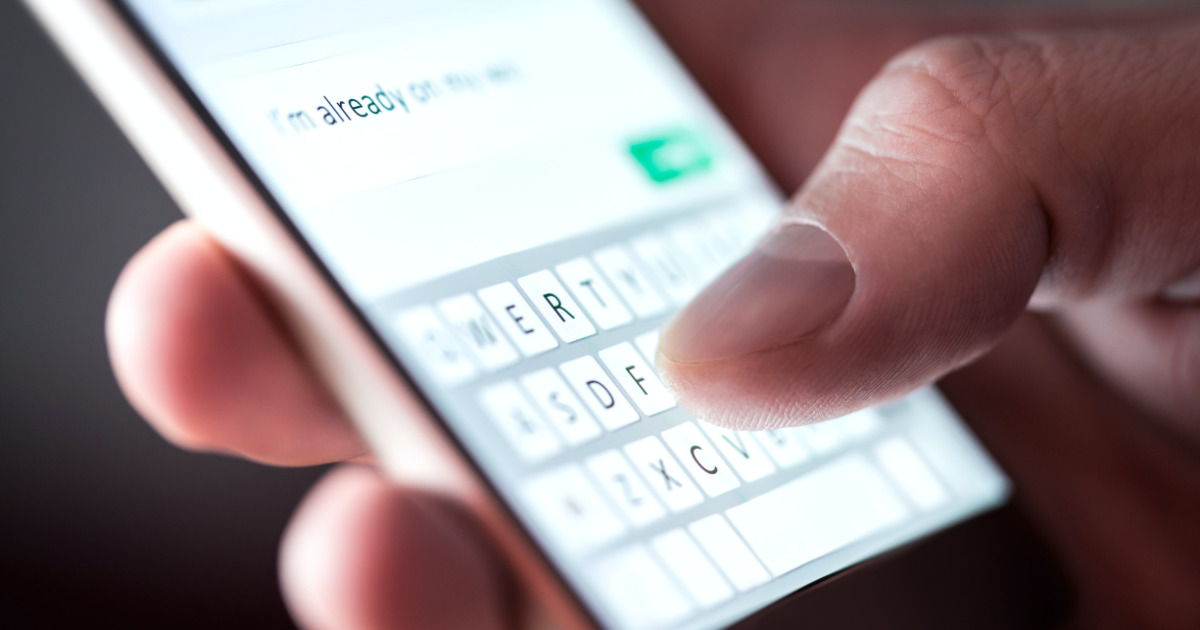 Check It Out: New Messaging Standard RCS Won’t Have Encryption