With a new update rolling out it’s now easier to transfer Signal data between devices. It uses a local connection encrypted end-to-end.

Private messenger app Signal added a feature that lets it automatically blur faces in your images.

Thousands of people are protesting against police brutality and to support the Black Lives Matters cause. If you are a part of the protests, you might post photos of the demonstration around you on social media or send them to your friends — and that’s not entirely safe, because it could help identify people there and put them in danger.

A great feature. I’ve been trying to create a shortcut that can obfuscate faces.

Signal creator Moxie Marlinspike is growing the Signal Foundation and adding new features to the app thanks to money from WhatsApp cofounder Brian Acton.

Since then, Marlinspike’s nonprofit has put Acton’s millions—and his experience building an app with billions of users—to work. After years of scraping by with just three overworked full-time staffers, the Signal Foundation now has 20 employees. For years a bare-bones texting and calling app, Signal has increasingly become a fully featured, mainstream communications platform. With its new coding muscle, it has rolled out features at a breakneck speed…

I wish I could use Signal but none of my friends use it. 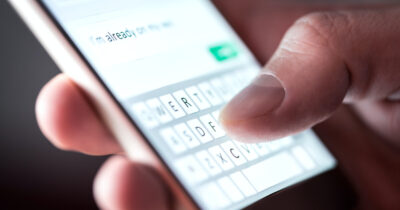 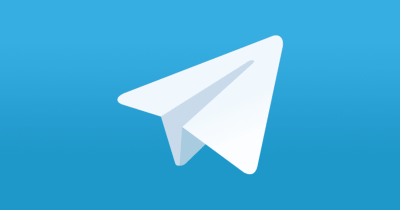 With a new “delete everywhere” feature it’s now easier than ever to delete Telegram messages and erase your chat history.

The new ‘nuclear option’ delete feature allows a user to selectively delete their own messages and/or messages sent by any/all others in the chat. They don’t even have to have composed the original message or begun the thread to do so. They can just decide it’s time.