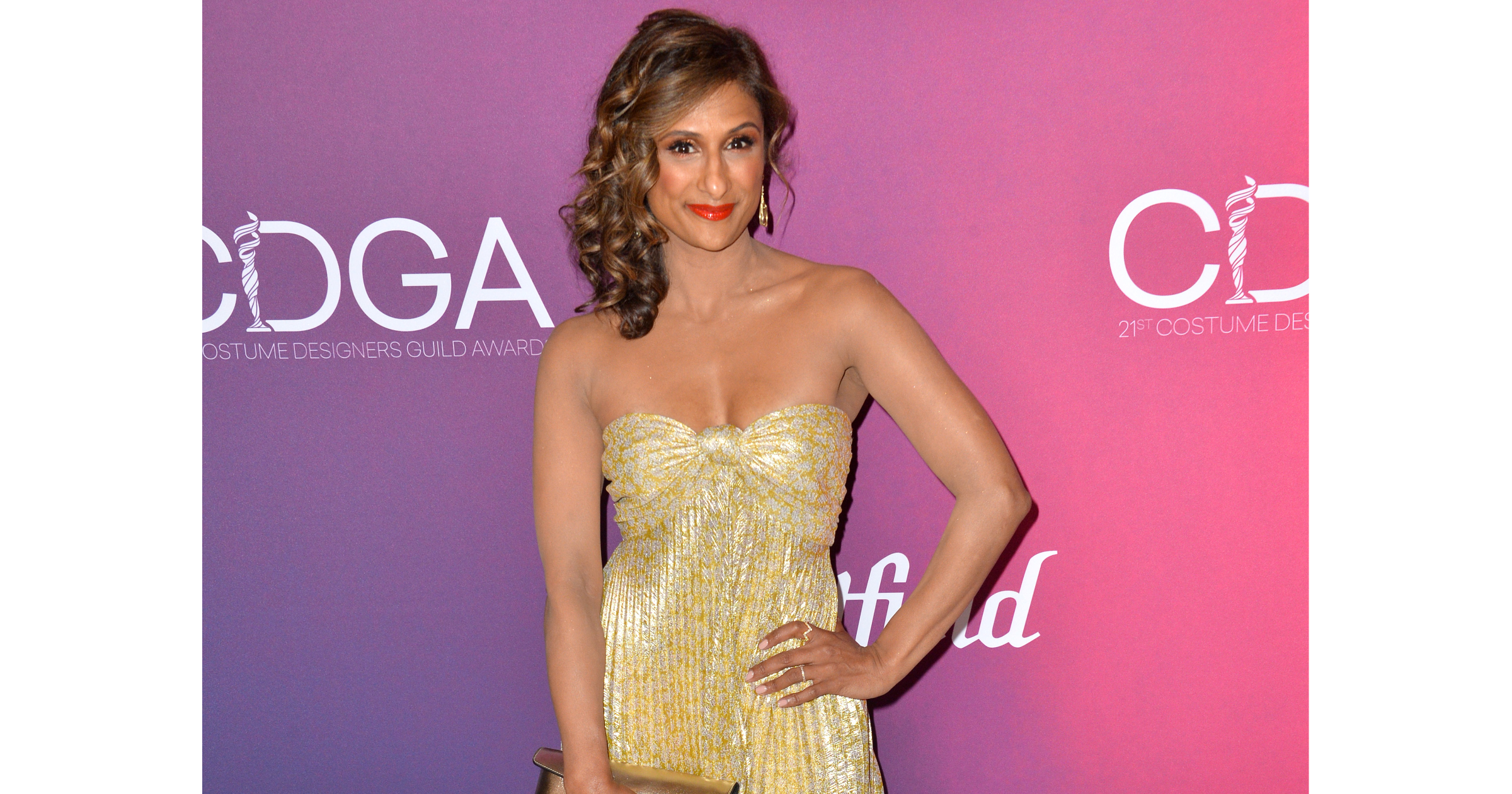 Sarayu Blue is joining the Apple TV+ show The Shrink Next Door, reported Deadline. The I Feel Bad actor will be alongside Paul Rudd in the show, which is based on the hit podcast by Wondery and Bloomberg Media.

Check It Out: Sarayu Blue Joining the Apple TV+ Show ‘The Shrink Next Door’ Opposite Paul Rudd