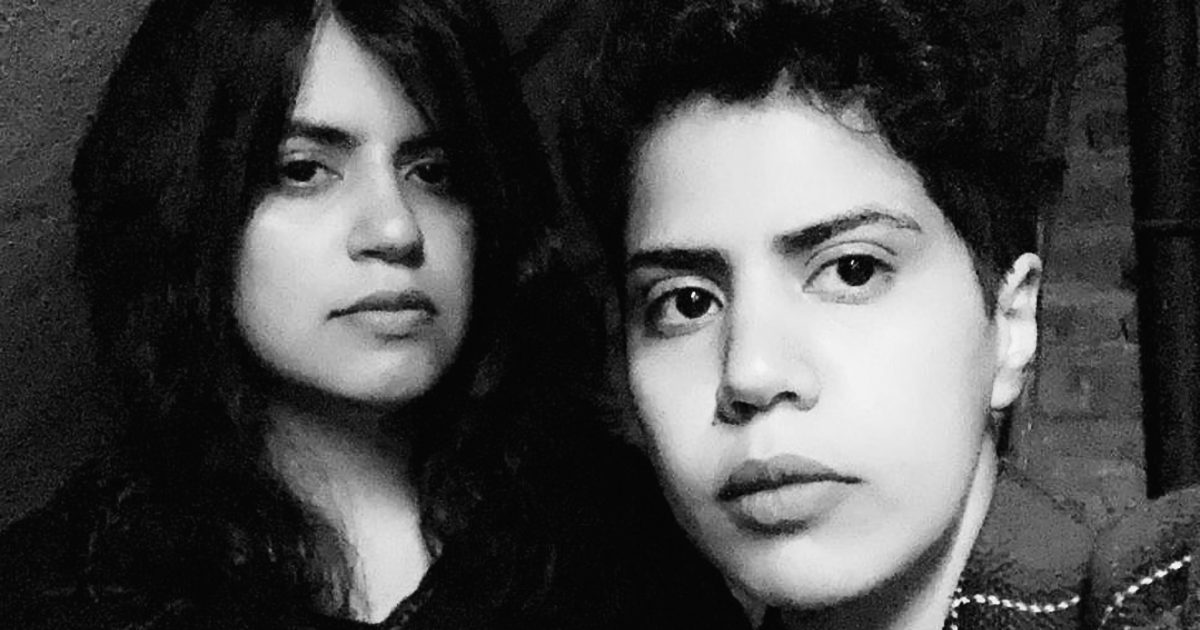 Check It Out: Two Saudi Sisters That Fled Their Country Plead With Apple, Google to Remove Tracking App