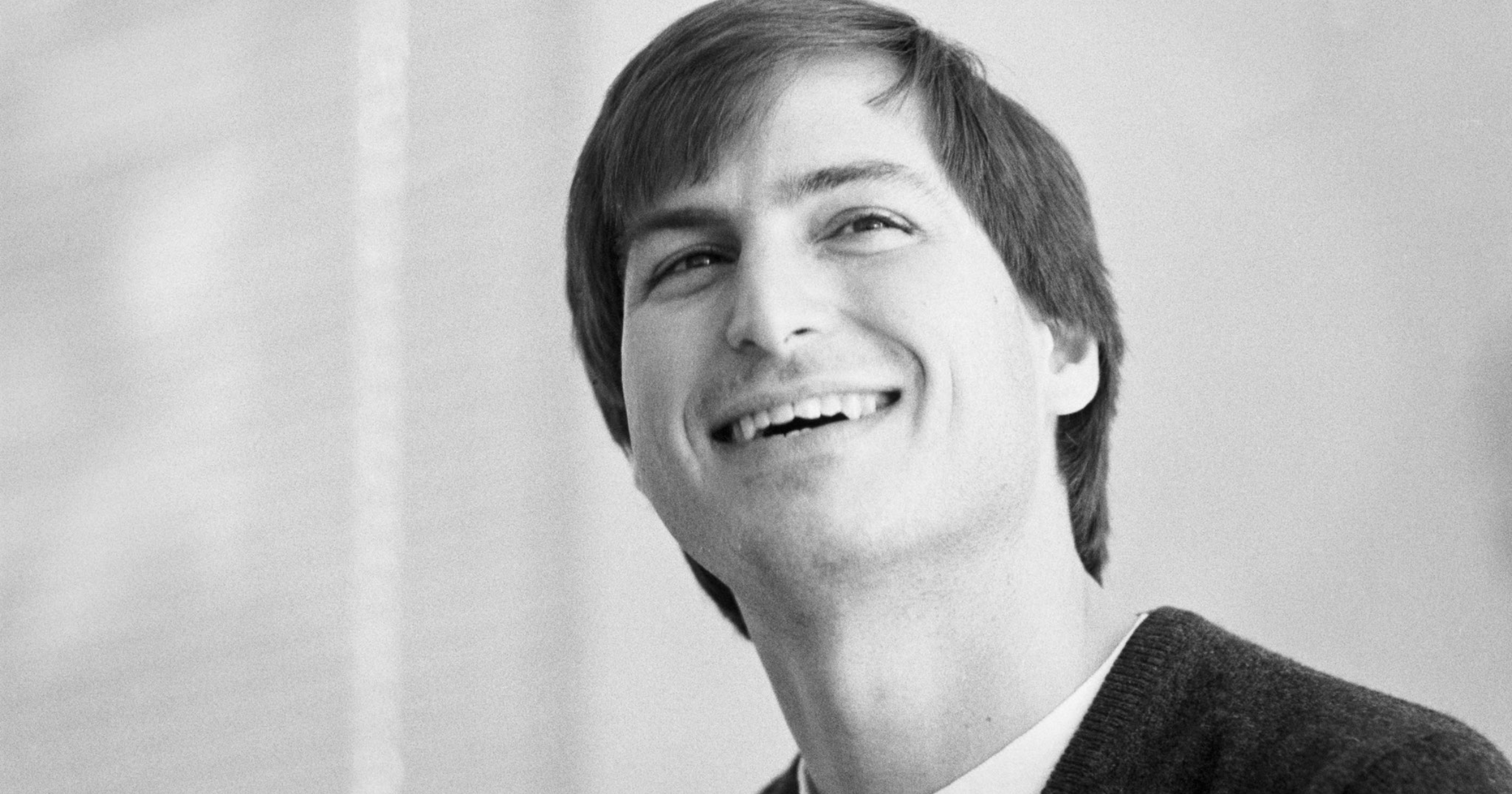 This week marks a major landmark in Apple history. It’s 25 years since the company acquired NeXT and Steve Jobs returned. MacRumors has a good reflection on the episode.

“With this merger, the advanced software from NeXT will be married with Apple’s very high-volume hardware platforms and marketing channels to create another breakthrough, leapfrogging existing platforms, and fueling Apple and the industry copy cats for the next ten years and beyond,” said Jobs. “I still have very deep feelings for Apple, and it gives me great joy to play a role in architecting Apple’s future.” Jobs initially returned to Apple as an advisor, making his first appearance at Macworld San Francisco in January 1997 to announce details of how Apple planned to incorporate NeXT technology into future releases of Mac OS. Jobs went on to replace Amelio as the company’s interim CEO just nine months later, and he ended up dropping the interim title and remaining CEO until stepping down in August 2011 due to health issues.

Check It Out: Steve Jobs Returned to Apple 25 Years Ago