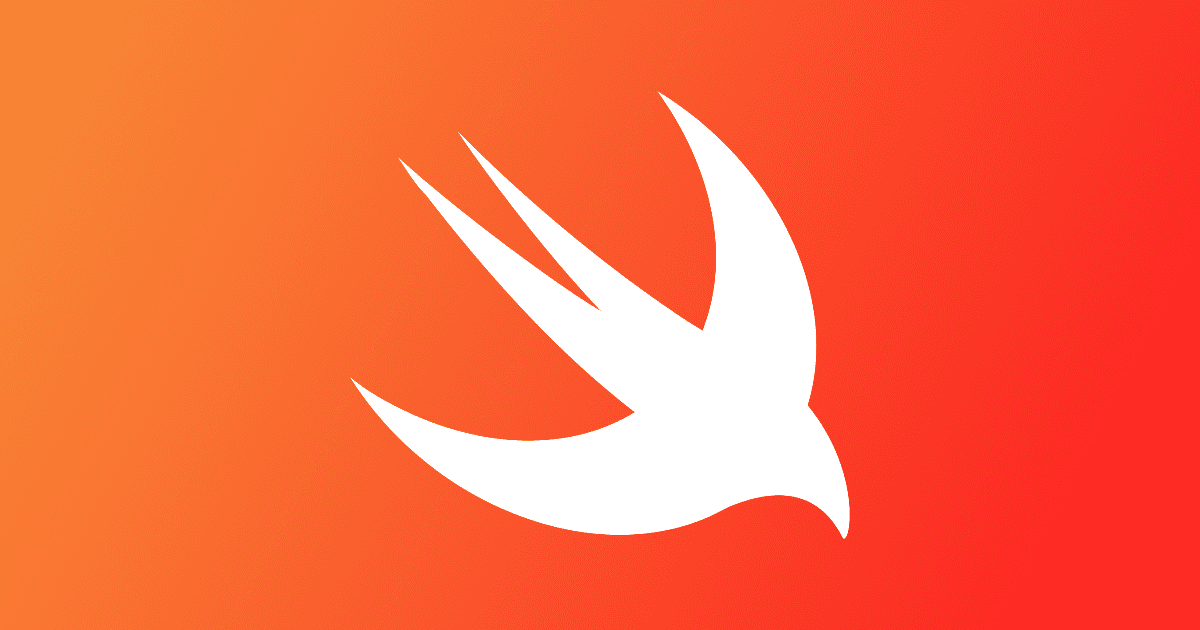 At WWDC 2021 Apple unveiled Swift Playgrounds 4 for the iPad. While it is a big step forward, The Verge reported that even when combined with the latest chip, the iPad is not yet a full-blown tool for developers.

Swift Playgrounds 4 isn’t the big announcement the developer community was waiting for. It has significant limits and lacks several advanced tools — debugging and profiling tools, versioning, storyboard integration, support for third-party packages, etc. “Swift Playgrounds is great for experimenting and debugging code, but it is missing many of the features … required to make fuller-fledged apps,” [Quo CEO Tucker] Haas explains. He says the program is “perfect for developing small utility applications, such as a to-do list, but currently incapable of building the next Angry Birds.”

Check It Out: Even With Swift Playgrounds, iPad is Not a Developer’s Tool… Yet