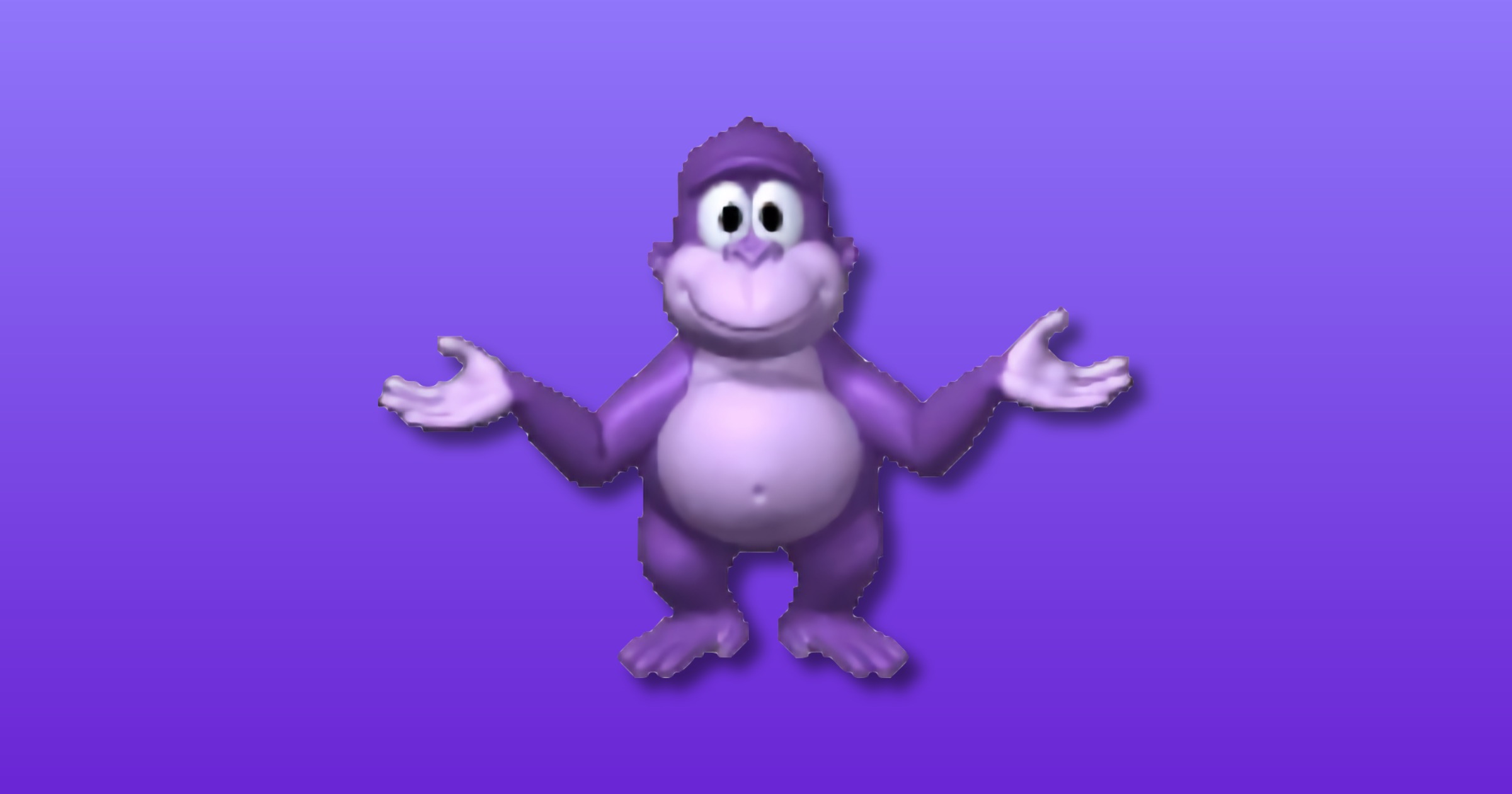 In the third episode of Kernel Panic, Mashable tells the story of one of the first virtual assistants known as BonziBuddy.

Behind the facade of that friendly gorilla, Bonzi Software, the company responsible for BonziBuddy, was collecting private information and contacts from the unsuspecting internet users who downloaded it — and bombarding them with ads and pop-ups that Bonzi would profit from.

Harry Potter and the Curse of Bonzi. If you ever downloaded this purple ape and noticed strange things start to happen, let us know in the comments. Maybe your browser was full of ads, or maybe he whispered into your ear at night, encouraging you to commit securities fraud.

Check It Out: The Story of BonziBuddy and its Company’s Demise