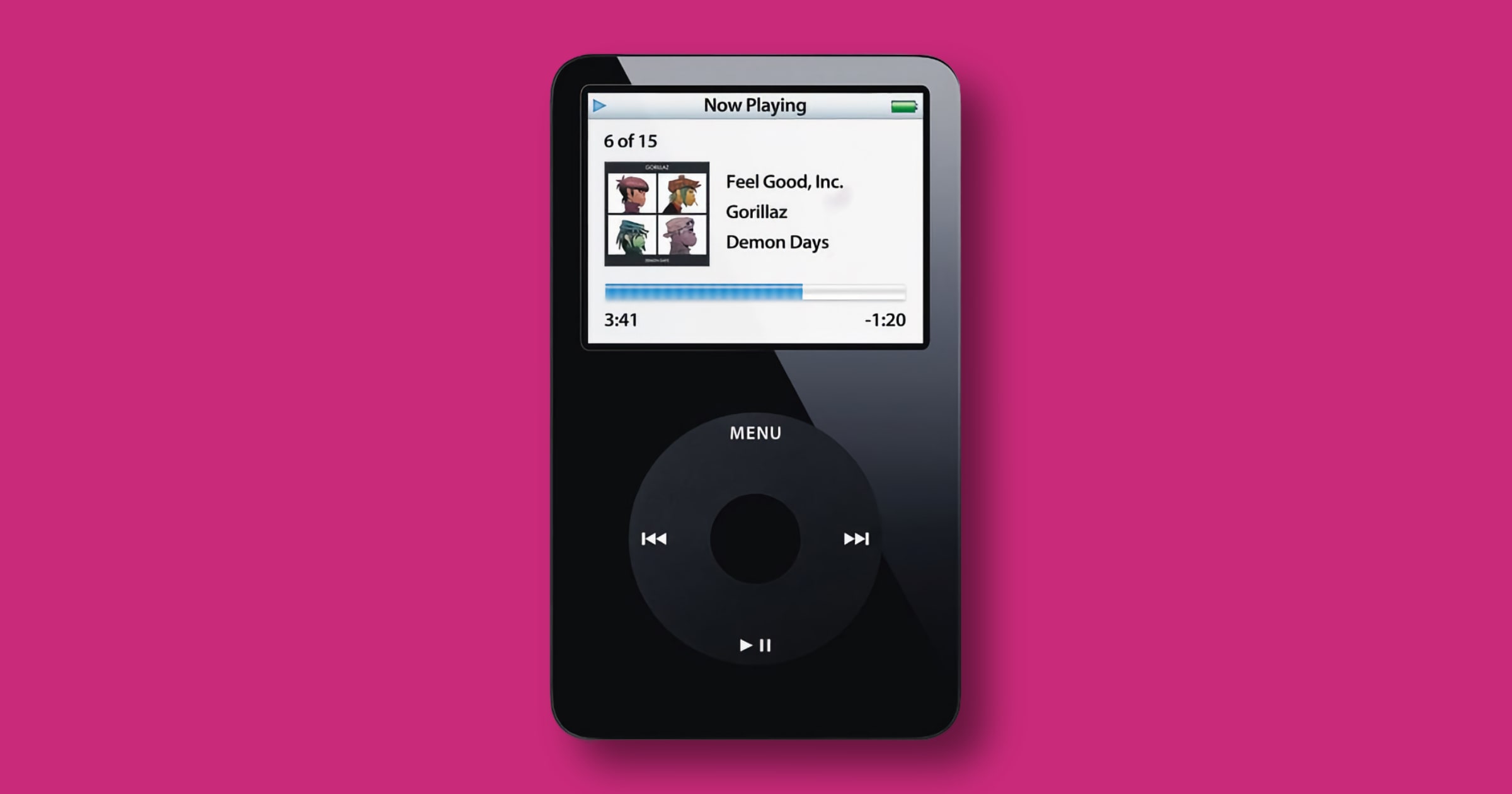 Mashable writes how cast members of hit TV show The Office say that Apple, along with the iPod video, helped propel the show to stardom.

“It was young people with their iPods who knew how to set up an iTunes account because their parents didn’t,” Rainn Wilson said. “I think that blindsided everybody, including NBC, that we would be so popular with young people. The fact that we’re most popular with 22 to 25 year olds is really astonishing…”

Check It Out: Cast of ‘The Office’ Reveal How The iPod Video Helped Save The Show