Check It Out: Traffic Cameras Could Soon Tell if you Text and Drive 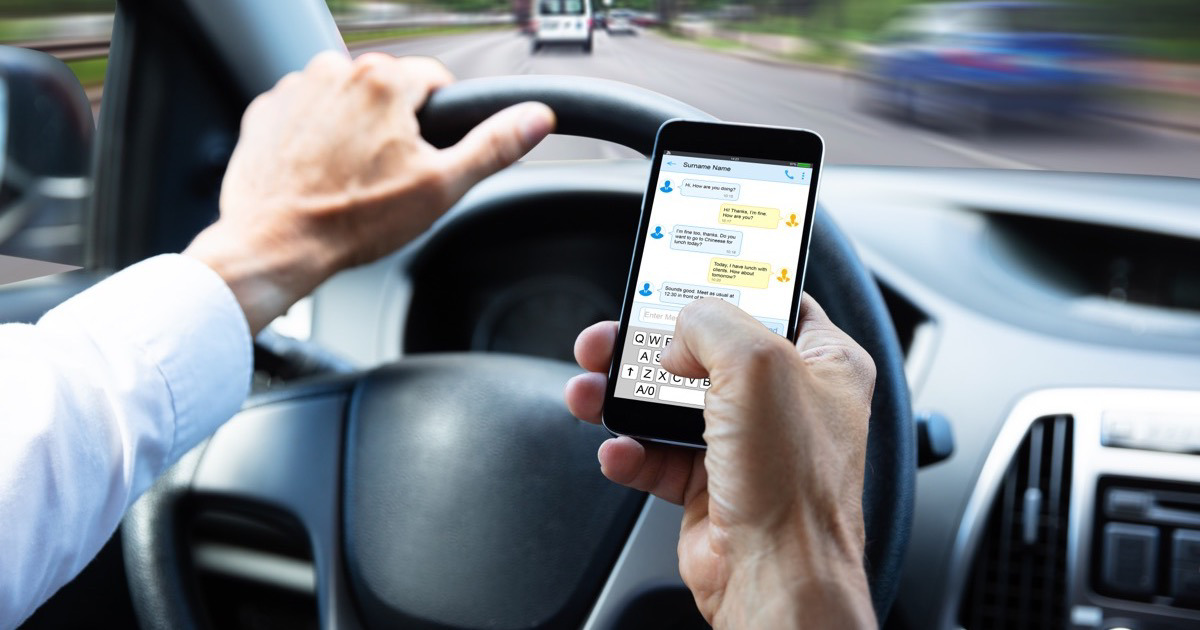