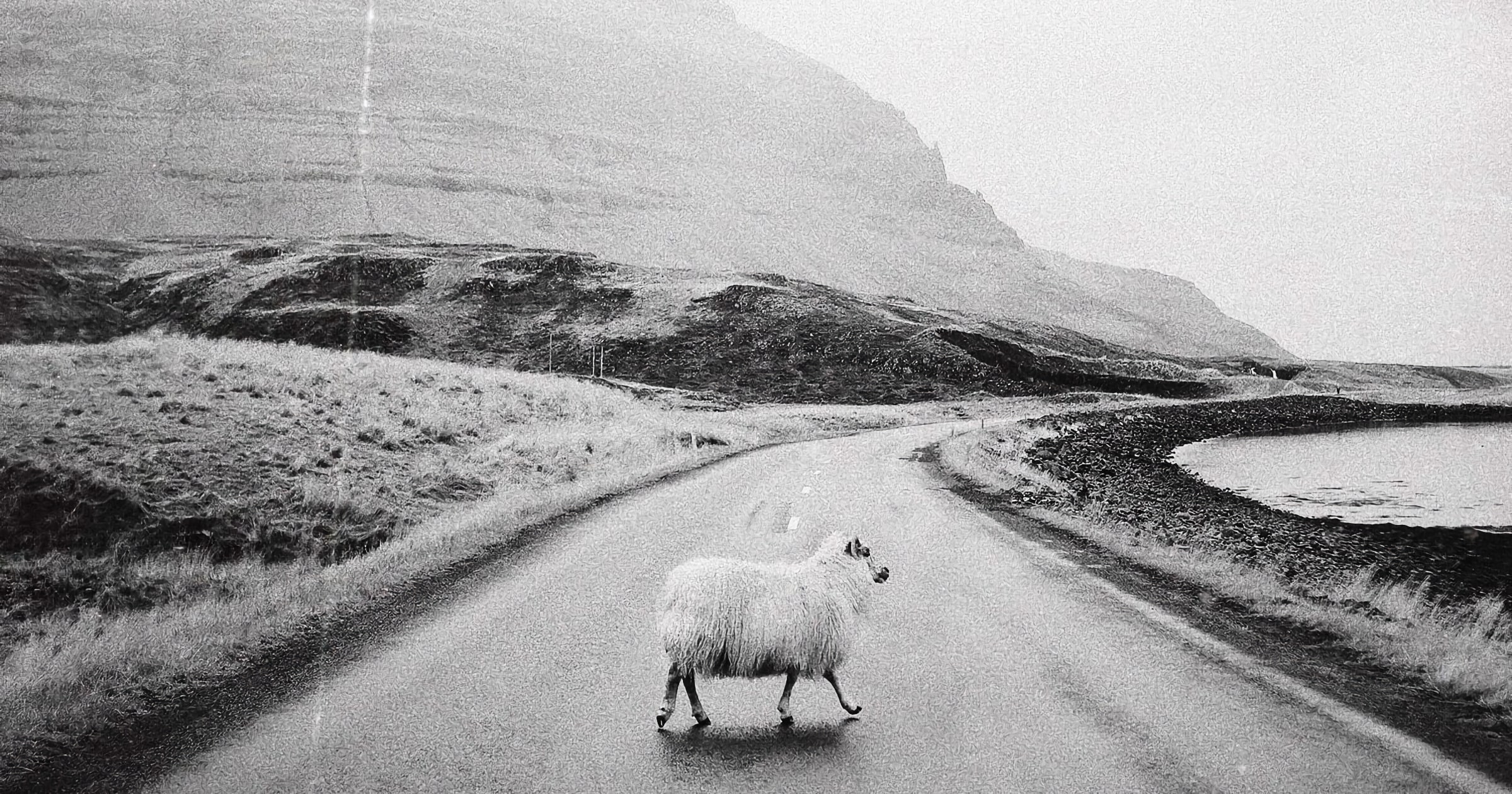 I spotted the new FX toolset a few days ago, and on Tuesday VSCO is officially rolling it out to members of its VSCO X subscription service. These remind of of Mextures, an editing app I used for a a couple years. I don’t use that app anymore but I do look forward to the grain textures in VSCO FX. I had complained about its regular grain tool for a while because it’s too uniform. But these new grain textures look more realistic and film-like, if that’s your style.

Built from actual film stock, these new Texture presets create a Dust, Grain and Scratch overlay for your photos and videos. These subtle effects allow you to add another dimension to your creativity. There are 19 photo and 9 video Textures available.