Check It Out: WDDC 2019: Apple is a Privacy-as-a-Service Company 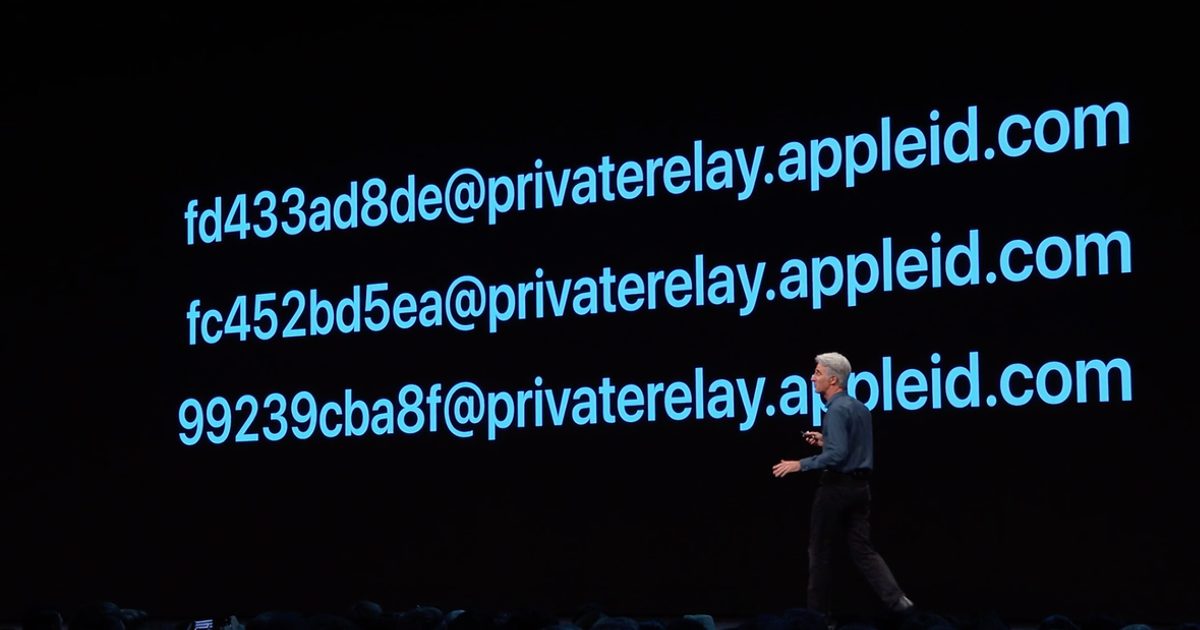